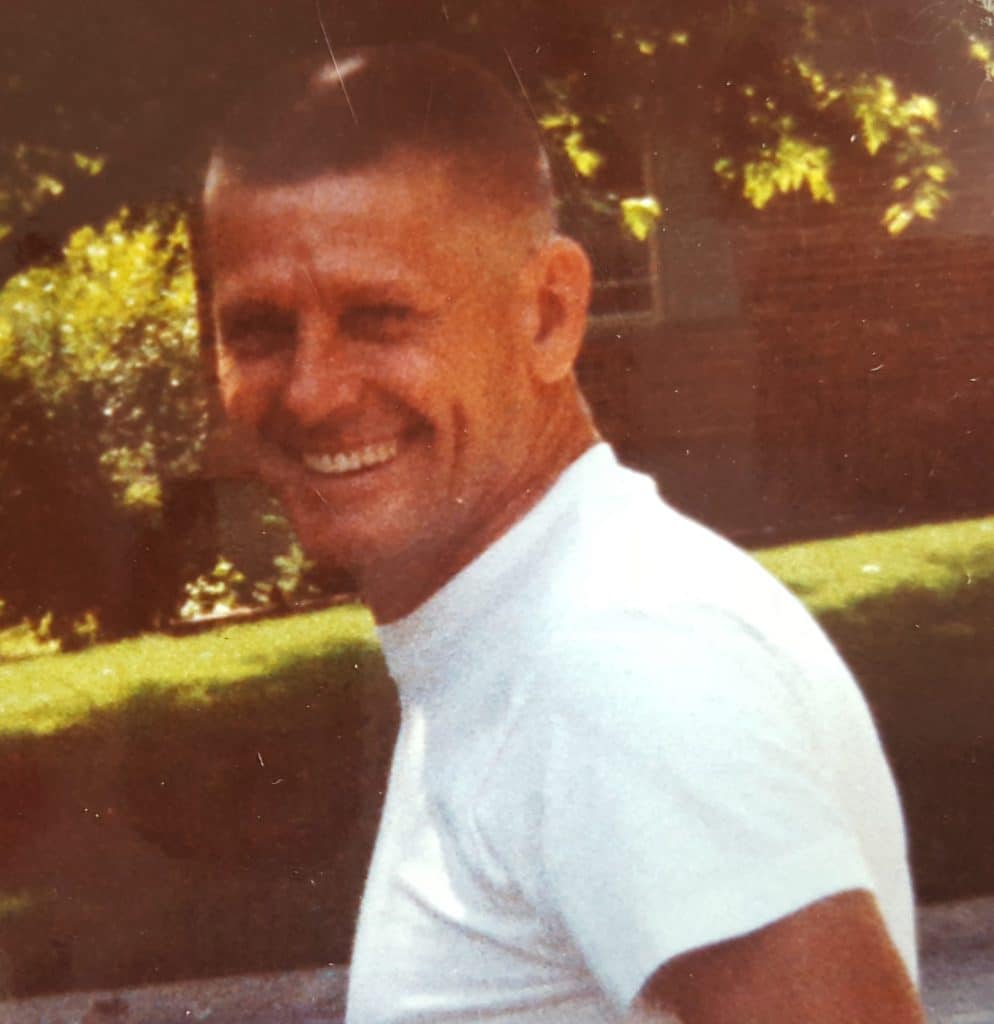 Walter was born Aug. 22, 1928 in Independence, Missouri. He was a U.S. Army veteran who served in the 5th Army Occupation Force in Germany. He worked for over 42 years as an auto body finisher for several car dealerships in the Kansas City area and retired in 1994. He was a member of the Auto Body Dealers Association. He enjoyed woodworking, spending time at the family place at the Lake of the Ozarks, hunting geese and John Wayne movies. Most of all he loved his grandchildren and family.