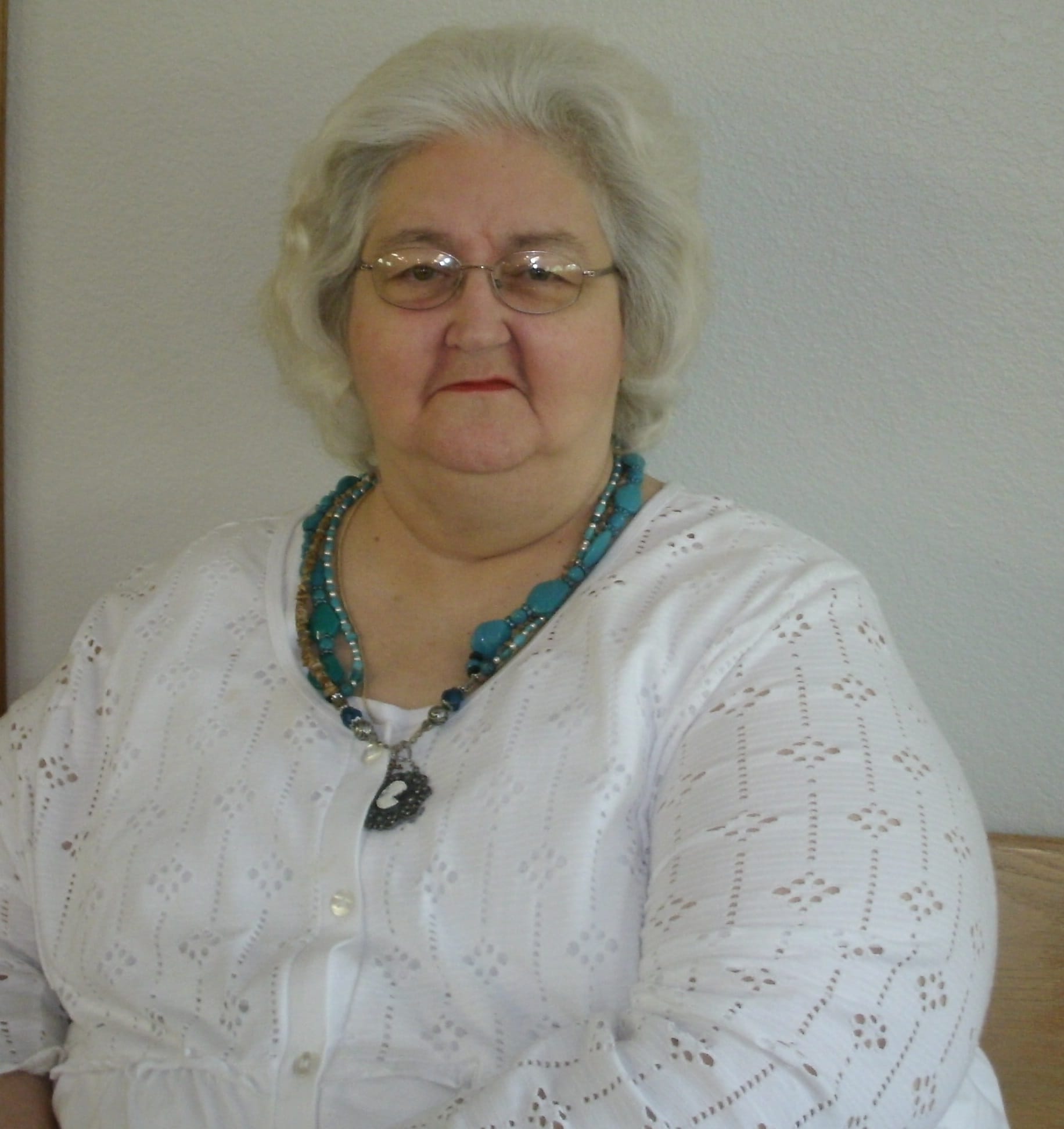 Wanda was born in Moberly, MO on August 3, 1946, to Wallace and Bessie Shelley. She graduated from Westport High School, Kansas City, MO in 1964. She married John Michael McCrorey in 1967 where they spent time in Florida and moved back to Kansas City. They later divorced in 1979.

Wanda was a lover of people and became friends with most everyone she met, known for her smile and joking spirit. In the 70’s, Wanda worked at McLain’s Bakery in Waldo, then in the late 80’s through the 90’s as a clerk at various gas stations, becoming disabled in 2000. She attended Armour Heights Baptist Church in Kansas City.

Wanda had many struggles in life raising 3 children. She was a very loving mother and did the best she could to support her children in any way possible. Her cooking was beyond compare and her baked goods were delicious.

Wanda was preceded in death by her parents, Wallace and Bessie Shelley, and her sisters Carol Jobe and Beverly Shelley.

Wanda is survived by her brother, Richard; children, Tony, Marcy and Carrie; grandchildren, Stephen, Devin, Anthony, and Jared; great-grandchildren, Josiah, Jeremiah, Devin Jr. Aarolyn, and one on the way; plus numerous others that considered her Mother or Grandmother.

In lieu of flowers, the family requests donations to one of the following organizations:

-donations can be made online at http://www.kcdsg.org/

-donations can be made online at http://www.stbaldricks.org/