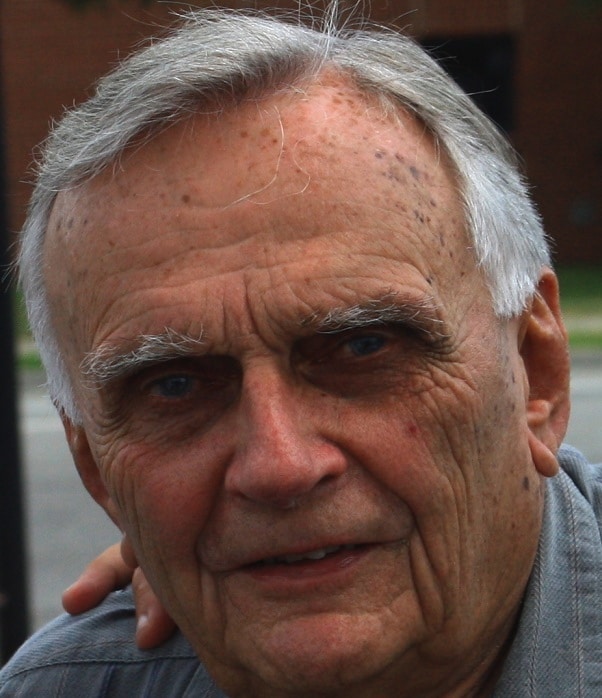 He is survived by his long-time partner  Mary Bondurant, her  daughter Mary Barnes, and his six children, Sarah, Patience (John) Centers, Melinda, W. Gregg (Karen), Tabitha Bean,  and Clifton.  He is preceded in death by their mother Mary Ann Oblinger.  He leaves 10 grandchildren and 8 great grandchildren.

Warren Oblinger was a world renowned landscape architect/city planner with a professional career that spanned more than 50 years.  He was a founding partner of Oblinger-Smith Corporation.  His work was both local and international including several projects in Saudi Arabia.  Botanica Wichita, A. Price Woodard Park, the Arkansas River Walk and Heritage Square Park are a few of his notable designs.  Even in retirement he continued to pursue his passion for landscape design, working throughout the Kansas City area.  His last project was the design for monument markers at Raintree Lake in Lee’s Summit.

He was a member of the Masonic Lodge, AICP (American Institute of City Planners) and a Fellow of ASLA (American Society of Landscape Architects).  He was also a former Wichita Rotarian.