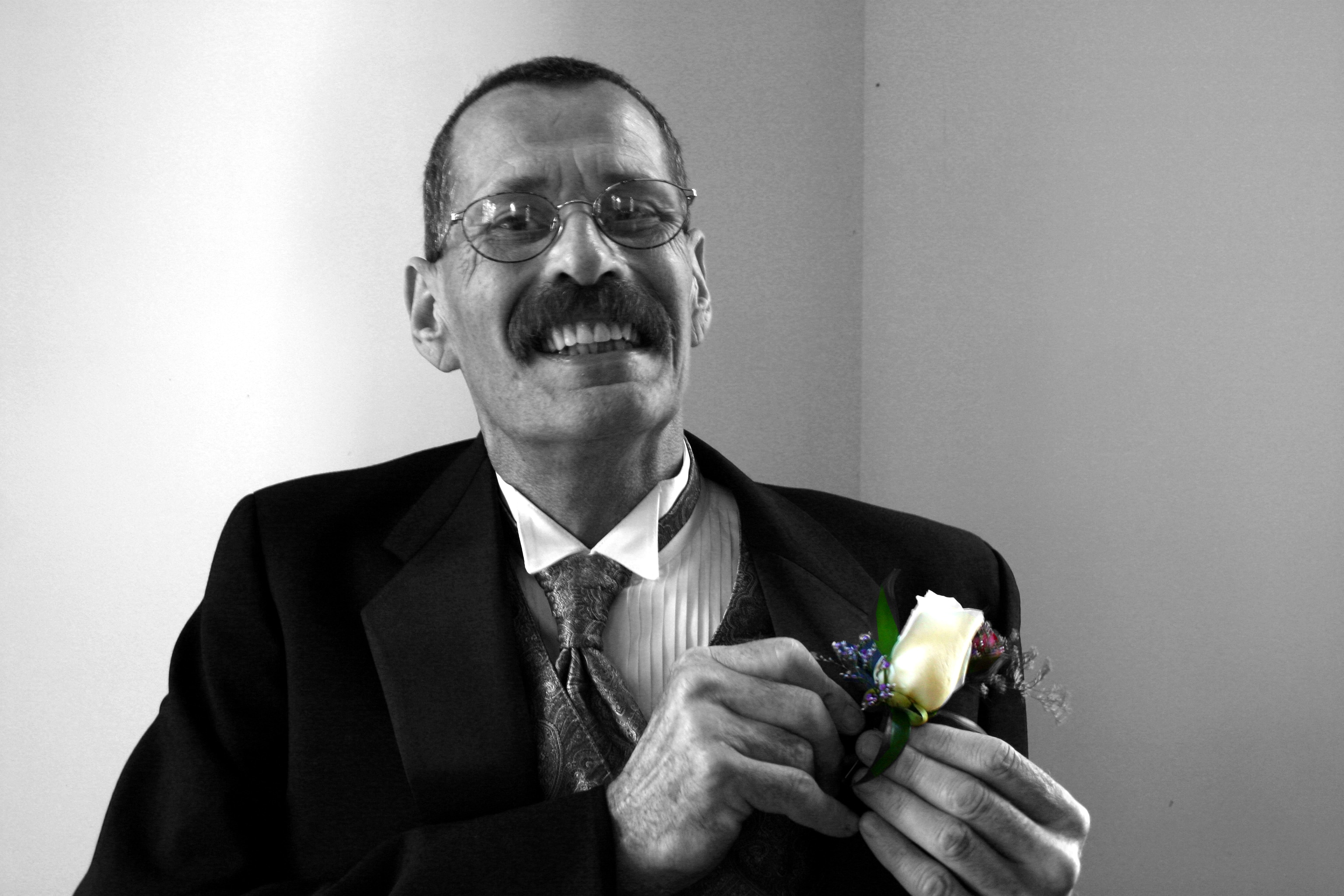 Wesley Barefield was on May 29,1949 in Alameda, California.  He grew up mainly in San Francisco Bay Area.  For a period of years, his family lived overseas which included the Philippines, Japan, and Guam.  He hold Guam in his fondness memories.  He moved in the Kansas City Area in the early in the early 80s for a quite life.  He was a union stand hand since the early 1990’s.   He died on March 9 of cancer with his wife, Catherine and her family beside him.  He will be deeply miss by family and friends. A memorial gathering will be held 6 to 8 PM Monday, March 24th at Heartland Cremation & Burial society 6113 Blue Ridge Blvd, Raytown, MO.