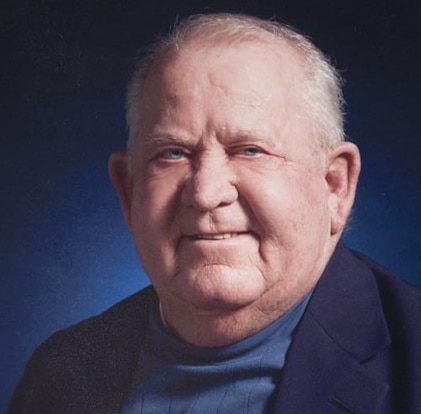 Glen was born October 2, 1941 in Norborne, Mo to Herbert Berning and Melba Hart Berning. He was a life long resident of Norborne, graduated from Norborne High School, and was a member of the Trinity Lutheran Church. He served 3 years in the United States Army and worked in Carroll County for the Missouri Department of Transportation, retiring in 2001. Glen was an active member of Lions Club International and was a Past District Governor for District 26I. Glen was everyone’s best friend and will be remembered by all for his outgoing personality and his big smile.

Condolences may be left online at http://www.heartlandcremation.com.