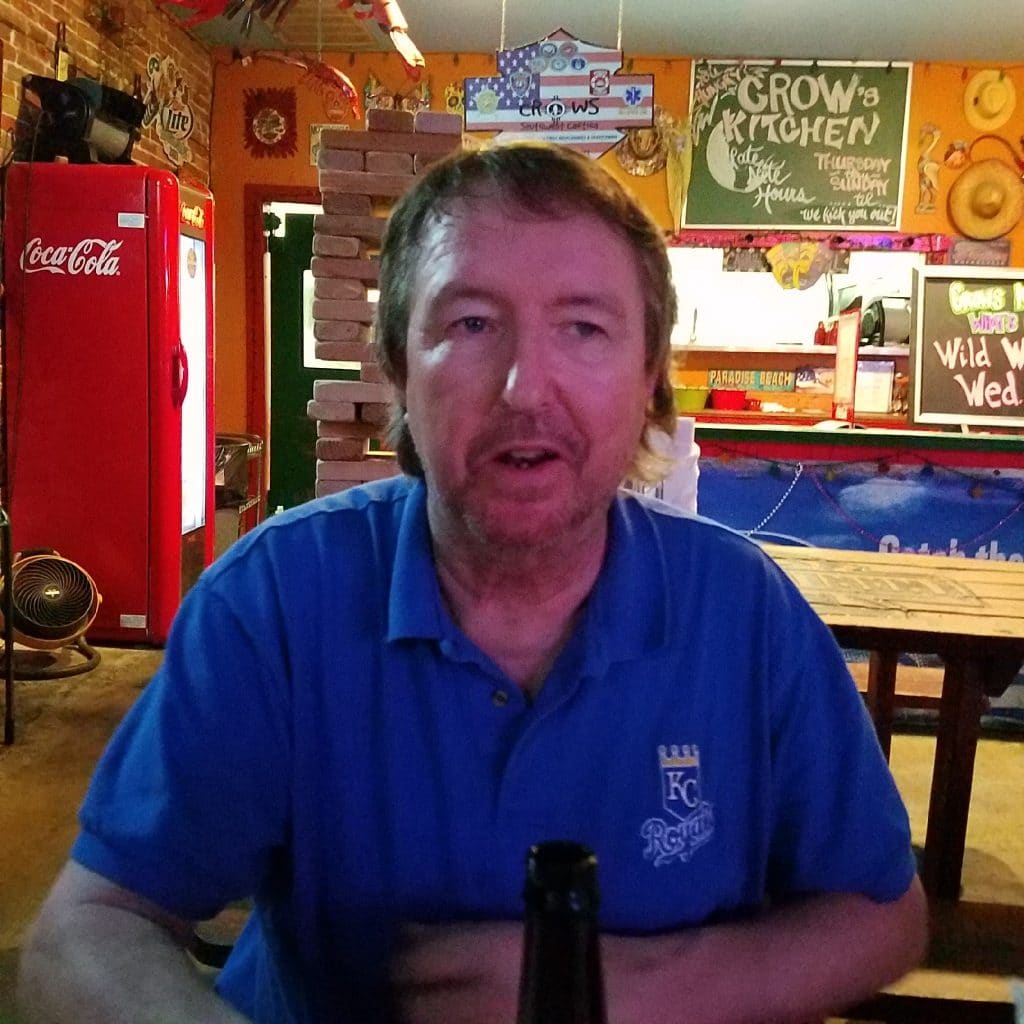 Will was born in Kansas City and graduated from Raytown South High School and then pursued a career in electrical motor repair. He was married to his wife Diane for 37 wonderful years and from this union they had two children. He had a strong passion for coaching and mentoring the youth in his community.

He was preceded in death by his parents Paul and Gladys Babbitt.

Memorial contributions are suggested to The American Cancer Society or the cause of your choice.