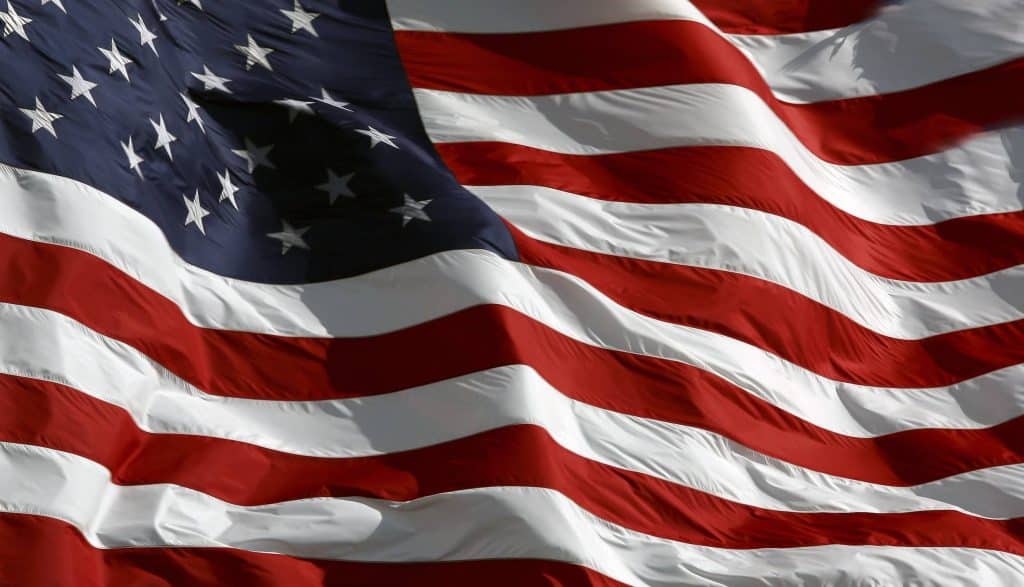 Mr. Knight was born March 1, 1938 in Kansas City, MO. Most of William’s career was in the tool and industrial sales industry, retiring in 2004 to travel with his wife, Sandy. William was also a proud member of the Army National Guard.