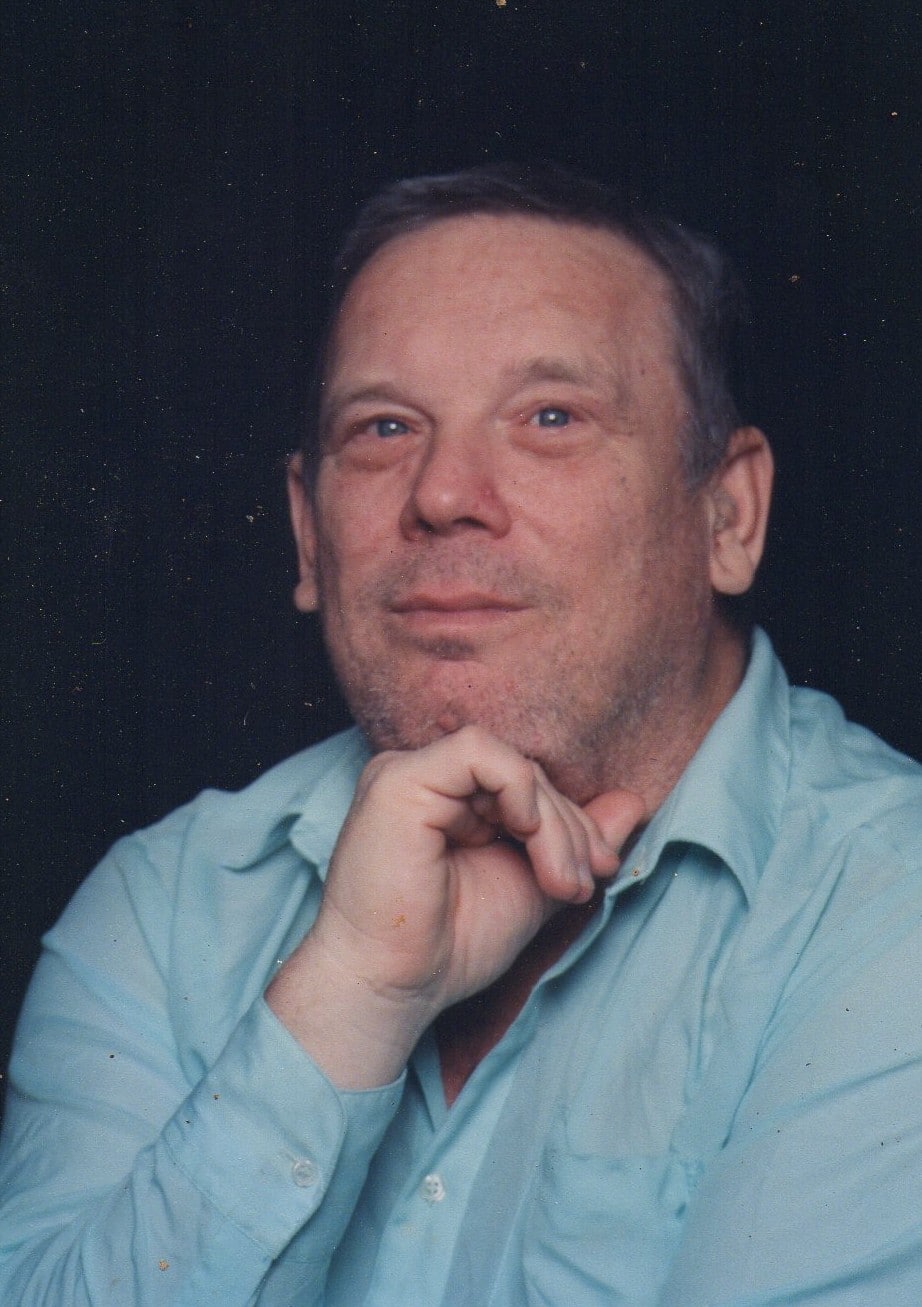 William Arthur “Billy” Agnew of Kansas City, Missouri born August 18, 1948 passed away March 26, 2015. He suffered from Congestive Heart failure and Diabetes for many years at a nursing home in Liberty, Missouri with family nearby. Mr. Agnew comes from a big family, father Jack Evan Agnew from Saint Joseph, Missouri and Mother Dixie May Agnew (Milor) from Blue Springs, Missouri. Mr. Agnew was married to Margarete Collin (Colter) who passed away in December 2007, who had two stepsons and one daughter.  Mr. Agnew also lost both parents and one brother John (Johnny) Fredrick at 4 years old and one sister Alice May Young (Agnew) in December of 2011.  His remaining siblings are David “Big Dave” Agnew, Rebecca “Becky” Lloyd James “Jimmy” Agnew. He leaves behind many nieces and nephews and plus many loved ones who will truly miss him.

As a child growing up, Mr. Agnew and the family would work on The Sun Rise Dairy farm in Grandview. Mr. Agnew was a farm hand. His lifelong friend Earl Smith who he met at East High school remains a family friend. Mr. Agnew did not complete high school nor did he go to college.  Mr. Agnew served in the United States Army, and received an honorable discharge in 1983, as a Specialist E4, his MOS was a Combat Engineer. After Mr. Agnew’s service days he worked at as Armed Security Guard for Pinkerton and a Trash man for the city. He also served as the residents President on the Resident’s council board. Mr. Agnew hobbies included coloring and watching military documentaries and western movies. He loved Chuck Norris and John Wayne. He loved oldies music such as Waylon Jennings and Willy Nelson.

Services will be announced at a later date.