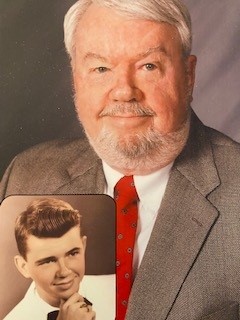 William Arthur Eltzholtz passed away peacefully in his home, surrounded by his family, on August 16, 2021.

A resident of Lee’s Summit, Missouri he is survived by his wife of 63 years, Lavon, sons Bill and Bob, and daughter Lori, as well as two grandsons Nathan (wife Allison) and Mitchell and 3 great granddaughters Emerson, Eleanor and Marlee.

Bill was born to Arthur and Ruth Eltzholtz in Chanute Kansas on January 16, 1937. After graduating from high school in 1954 he attended Neosho County Community College in Chanute Kansas and Kansas State College of Business.

Bill spent his career in retail sales working for Pepsi, Taystee Bread and Procter and Gamble.

While at Procter and Gamble he devised a strategy to increase shelf space for diapers that was then adopted throughout the company. He received outstanding performance awards for 1979, 1980 and 1986.

In retirement he stayed active, operating a Dr Vinyl franchise as well as volunteering at the Union Station Kansas City.

An accomplished photographer, Bill applied this skill to diverse projects such as photographing every courthouse in Missouri, and creating a guide to Route 66 in Missouri and Kansas. He embraced desktop publishing to create albums of particular interest to him.

Mr. Eltzholtz was an active member of the Benevolent & Protective Order of Elks in Sedalia, Kansas City, Lee’s Summit and Blue Springs where he served as Treasurer, Secretary, Exalted Ruler, District Deputy. He was also the District Deputy for the West Central District of Missouri. He was Officer of the year in 2003, and received awards for outstanding service as National Foundation Chairman in 1989 and 1990.

Bill is deeply loved and will be very much missed.

Please donate to the Colorectal Cancer Alliance in memory of Bill. 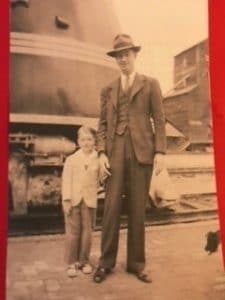 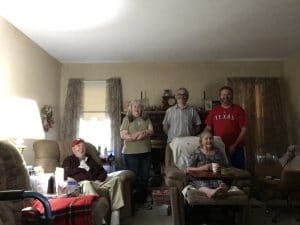 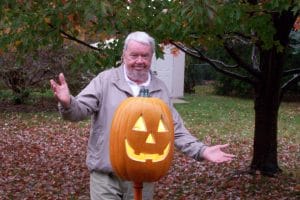 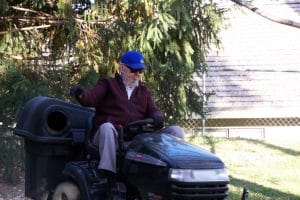