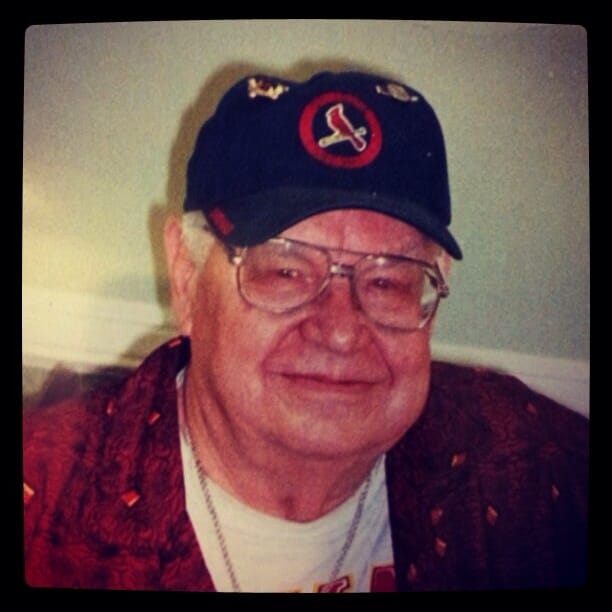 William B. Whittenberg, 83, of Russellville, MO., passed away on Thursday, October 31, 2013, at Audrain Medical Center in Mexico, MO.
He was born on July 18, 1930 in Carbondale, Illinois, to the late Marion and Vada Whittenberg.
When Bill was in high school, he lettered in every sport, and his love for sports continued into adulthood, where he traveled the world with the US Air Force, and played against other Air Force sports teams. Bill entered the US Army in November of 1948, and was serving when the US Army Air Corps ended, and the US Air Force was created. He continued to serve the US Air Force until September of 1960. After his military service ended, he began going to college at Southern Illinois University, and earned a degree in Bachelors of Science in Education, in 1962. He moved to Jefferson City in 1971, where he attended Lincoln University, and earned his Master of Arts Degree, in 1975. He worked as a teacher, which included teaching at the Missouri State Penitentiary, for Lincoln University. He also worked for the State of Missouri as a state test writer for the Economic Development Department. He eventually retired from his position in 1985.
Bill embraced a life filled with love for his family and friends and a passion for educational travel. After retirement, Bill became involved with Elderhostel, an organization that allows seniors to travel and take educational programs all over the world. Bill took over 400 courses with Elderhostel, taking the second most courses of anyone in the program at the time. He traveled to nearly every state in the country during this time. He took courses in all kinds of subjects, but took many classes about Native Americans, traveling often to New Mexico and Arizona. He was very interested in wood carving and jewelry making. Bill went to the Missouri Veterans home in October of 2010.
He was preceded in death by his brothers, Charles and Robert Whittenberg and his Sister, Mary Whittenberg. Survivors include his sister, Marion Roberts, of Kansas City, MO, and many nieces and nephews. He was a very loving, interesting man, who gave much to the community and will be greatly missed.
The family would like to thank the staff at the Missouri Veterans home in Mexico, where Bill was lovingly cared for, for the last three years of his life