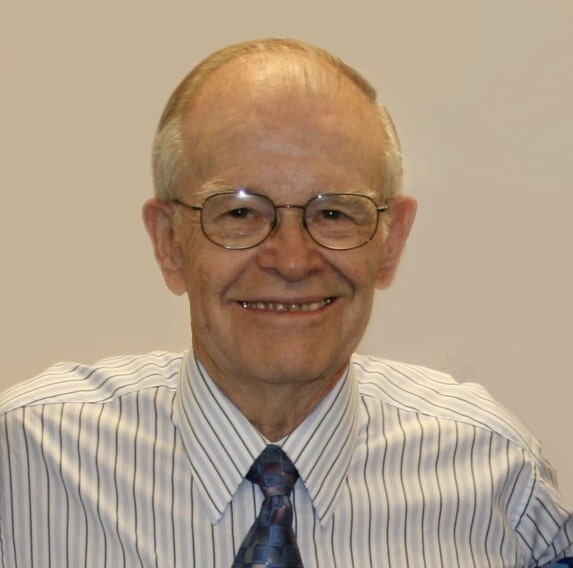 In 1954 he began a career at IBM and worked as a service manager for 32 years until his retirement in 1987.  He was a faithful member of First Baptist Church of Raytown/Connection Point, Where he served as a deacon and in various other positions of leadership. He served as a Sunday School leader at various churches.

Following the death of his first wife Ann, he was married to Lois Reed for 34 years.

In lieu of flowers memorials may be made to Kansas City Hospice House or Connection Point Church in Raytown.