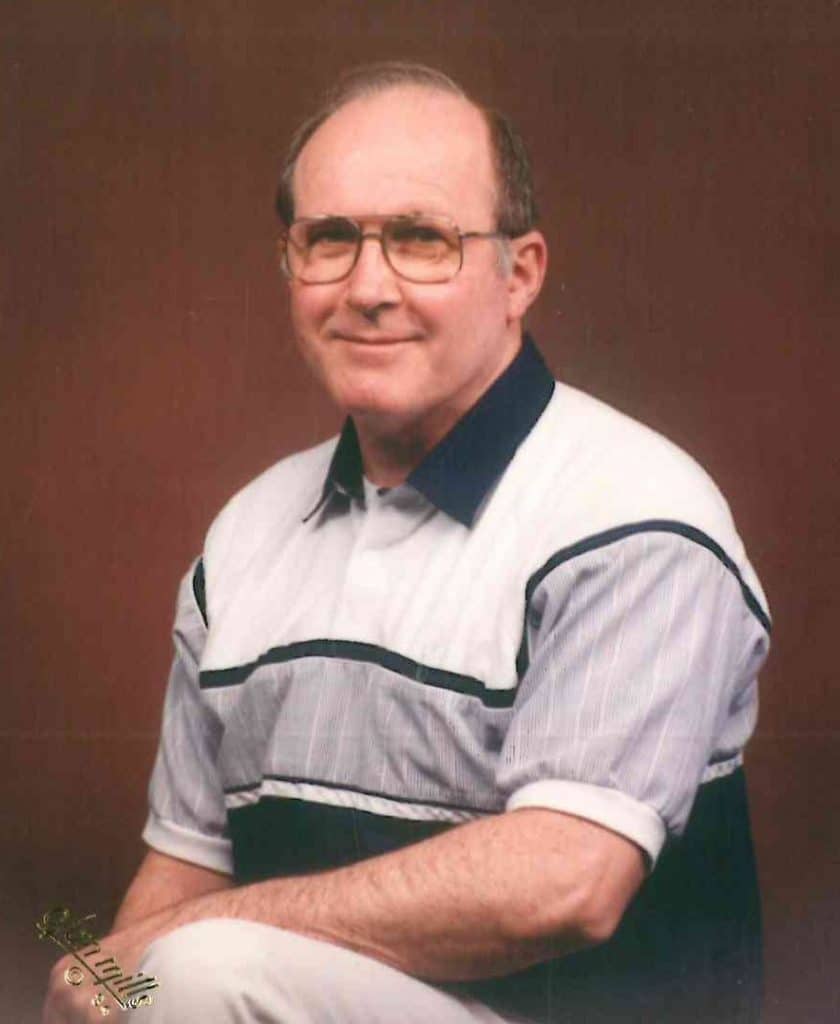 He was born and raised in Northeast Louisiana and enjoyed hunting, fishing, reading and pestering his sister Anne growing up. He enlisted in the Airforce in 1958 after graduating high school from Ouachita Parrish Monroe, Louisiana. He spent 4 years in the Airforce stationed in Okinawa Japan and then Forbes Airforce Base in Topeka, KA as a basic Airman. In Topeka, KS is where he met his future wife Shirley Cummins and was married Sept.2, 1962. During the first years of their marriage he pursued a college degree from Washburn University, which he completed a BA in History in 1969. From there he went on to enjoy a career with the Kansas Welfare department, 25 years with the IRS and other odd jobs after retirement.

One of the ways he defined success was by being a good father and husband which he not only achieved but exceeded. He enjoyed doing boy scouts, coaching sports, and all the other activities that kids require parents to do. Nothing got in his way of his love for his children and wife and he never cared what we did as long as we were together.

He enjoyed many hobbies including: ham radio, tinkering with mechanics, military history, and most of all reading. He had a great love for Science fiction, fantasy books and just about anything he found interesting. There was not a place or a time that you couldn’t find him reading something. He also enjoyed cars. One of his favorite possessions was a 55 Chevy that he fixed up when he was in the Airforce.

His greatest joy in his latest years came from his grandchildren. He was able to spend a lot of time with them spoiling them with stories, love and just plain time with him. He always said the greatest decision he ever made was marrying his wife Shirley. He will be greatly missed by us all but we know he is up there in heaven telling stories, jokes and catching up with all the people he has loved.