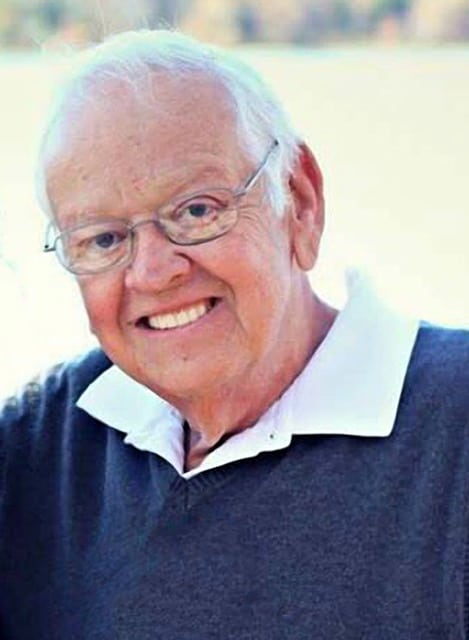 He was born in Kansas City, Missouri on January 16 1944, the son of the late Sterling Green and the late Helen (Phillips) Green. He was also preceded in death by one grand-daughter Rylee M. Knight.

He was married to Dorothy Frances (Surface) Green for 43 years.

William (Bill) was a hard-working man and made his living as a machinist at Danuser Machine Company for 35 years.  He had a passion for history and enjoyed his time relaxing in recliner watching the history channel in addition to war and western movies. Bill was also an avid sports fan supporting his’ Chiefs, Royals, Cardinals and MIZZOU Tigers. He had a reputation for “tinkering,” and he always came to the “rescue” to problem solve and fix anything and everything malfunctioning, including mowers, cars, house projects and baseball gloves. His creativity lives on in his artwork displayed in the homes of his children inspired during his youth and time spent at the Kansas City Art Institute.  He cherished his grandchildren and participated in as many activities as he could in his final years. He passed in Peace.

His Celebration of Life will be held from 1:00 – 4:00 pm on Saturday, June 16, 2018 in the banquet room at Country Hearth Inn in Fulton, MO. If you have pictures to share, or stories to tell please join us as we would love to hear them.

If you desire, in lieu of flowers, you can make a donation to Services for Independent Living on their webpage. The family is very grateful for the support the organization provided during the care of William.