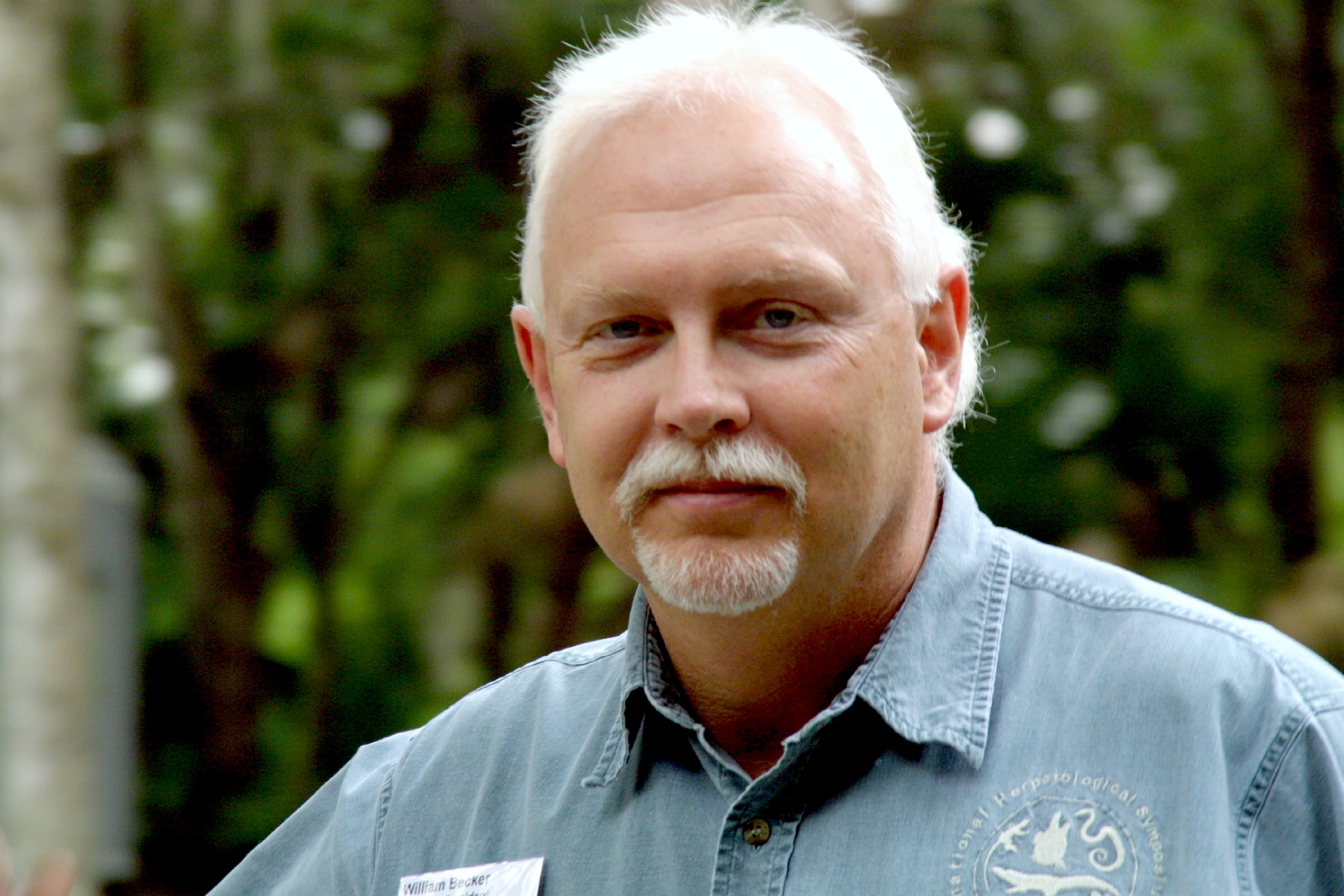 William Edward Becker, 64, checked out unexpectedly at home in the early hours of February 3, 2015.

Bill was born January 6, 1951, in Independence, MO, to Edward Louis and Dora Mae Stinnett Becker who raised him in a loving home. From 1970-1979, he served with distinction in the U.S. Navy Submarine Service in the Pacific Fleet, earning various awards and commendations. He and wife, Gwendolyn Davis Becker, shared innumerable adventures together for 45 years and were dedicated to each other and their three sons, Shaun Christopher, Justin Andrew, and Todd William. Together, they learned extraordinary life lessons while living and traveling in the U.S. from coast to coast. In 1985, the family settled in Columbia, MO, where Bill, a nuclear health physicist, worked at Callaway Nuclear Plant until he retired in 2007. Since age 10, Bill was active in Boy Scouts of America, was a Hardway Warrior in the Tribe of Mik-O-Say, and served as Assistant, then full Scoutmaster of Troop 734 at American Legion Post 202 in Columbia. He guided many boys and proudly watched them become good men. Bill was a herpetologist, and he and Gwen explored Central and South America together, enjoying their fascination of reptiles and all life. His passion for reptiles led to involvement in various organizations, including two terms as President of the International Herpetological Symposium. He and Gwen created a unique home and reptile facility in Central Missouri, where they spent the rest of his life in that labor of love and wildlife. Bill’s amazing drive and motivation are great inspiration to all who were fortunate enough to be part of his life. We are better for having known him, and his absence will leave a vacuum in all our lives.

Memorials are suggested to the International Herpetological Symposium; or Boy Scouts of America: Great Rivers Council, or Heart of America Council.