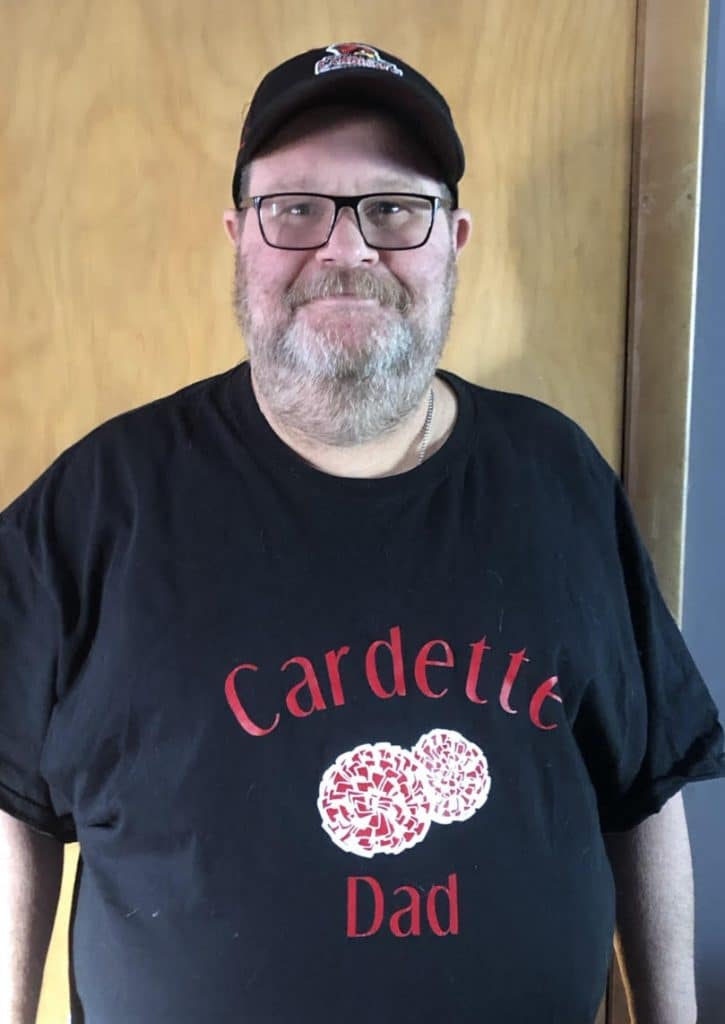 William Farley, 51, of Raytown, Missouri passed away March 21, 2020 at home. Memorial services will be held at a later date.

Mr. Farley was born on June 4, 1968 in Hugo, OK. William was born with a CHD and defied many odds in his 51 years. He always had a smile on his face, no matter what he faced. His poems touched many lives and shared his love of Jesus without judging others.

The family would like to express their appreciation to St Luke’s Hospital and St Luke’s hospice for their loving care.