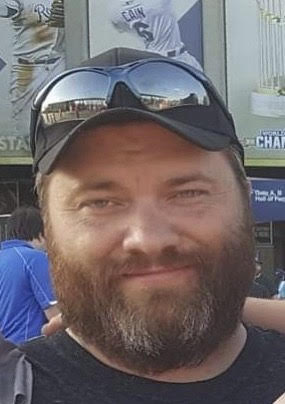 William Patrick Elliott, 42, of Kansas City, Missouri passed away August 12, 2020 at home from a battle with cancer. A Celebration of Life will be held at a later date.

William was born on March 6, 1978 in Kansas City, Missouri. He was employed at Nordco since June 2018 and was previously the store manager of Napa (Wornall Auto Parts) since 1995. William’s hobbies included playing music, racing and working on cars.

He was preceded in death by: grandparents, Robert D II and Louise Latta; and sister, Tamara K. Elliott.

Memorial contributions are suggested to: Crossroads Hospice and Palliative Care, the American Cancer Society and the Sarah Cannon Cancer Center.