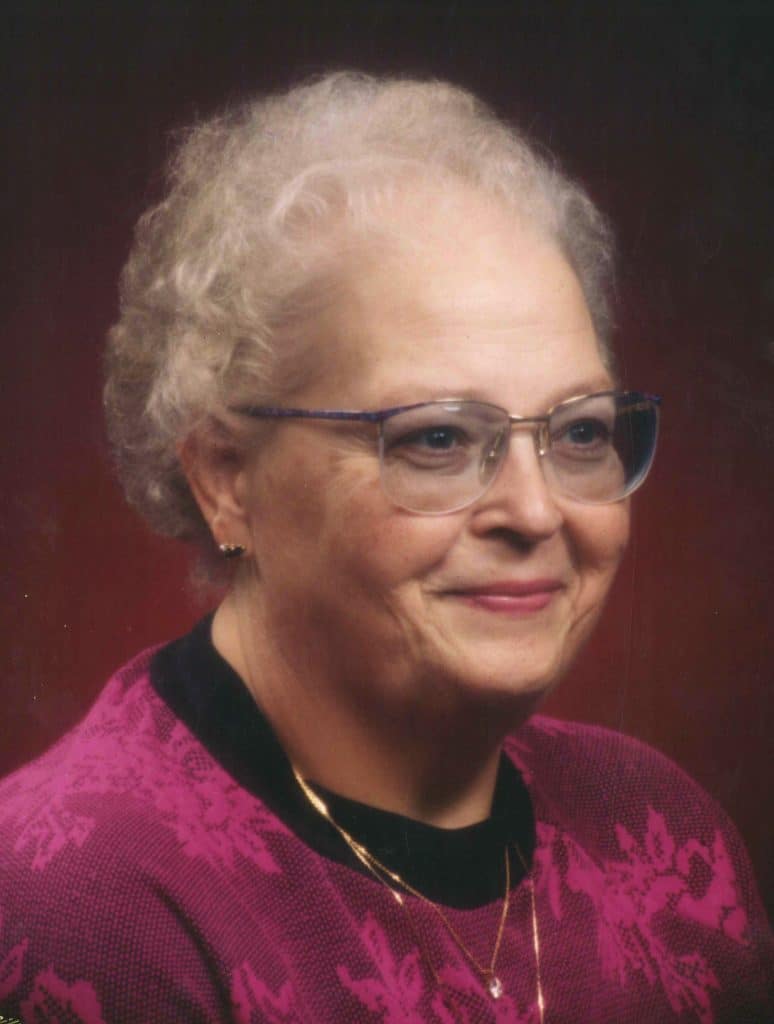 Wilma D. Miller, 86, Kansas City, Missouri passed away December 9, 2017 at Truman Gardens in Independence, Missouri. A memorial service is planned for Monday, December 18, 2017 at 2:30 PM at Heartland, 6113 Blue Ridge Blvd., Raytown, Missouri, 64133. A visitation will be held prior to the service beginning at 2:00 PM. Graveside services will be held at a later date in Climax Springs Cemetery, Climax Springs, Missouri.

Mrs. Miller was born September 8, 1931 in Pampa, Texas to Edwin and Stella (Raymer) Wiseman. She was the 3rd daughter born to Edwin and Stella, and one of nine children overall. Wilma grew up in the Cross Timbers, Missouri area, with connections to the Climax Springs, Missouri area, as well. She graduated High School in Louisburg, Kansas in 1949. She worked as a dressmaker for Nelly Don Dress Makers in Kansas City, for a time before going to work at the Jackson County Judicial Court System, where she eventually accepted a medical retirement following a workplace accident in 1978. In her retirement she enjoyed babysitting, traveling and working in the yard where she would watch The things she had planted grow and mature. She was an excellent cook, and a devoted and loving wife. She was selfless and enjoyed giving almost to a fault. She donated to the Dave Thomas Foundation until her passing.

She was preceded in death by her parents, 7 siblings, her first husband Sam Passler and a step-daughter Brenda Lee Miller.

In Lieu of flowers, memorial contributions are asked to St. Jude’s Children’s Hospital.