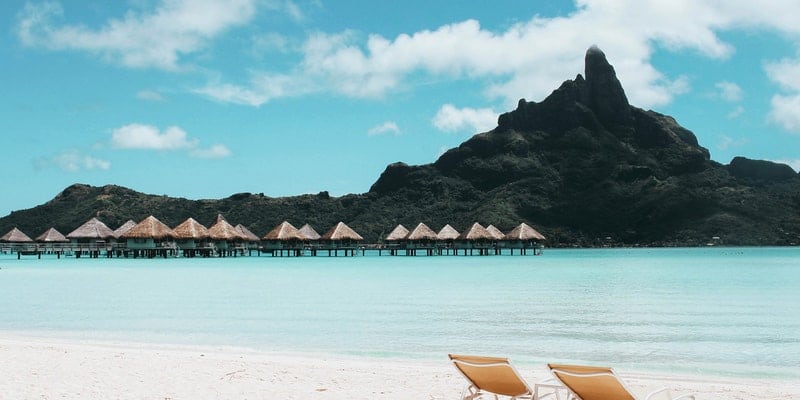 Although you are permitted to scatter a person’s remains out at sea, that doesn’t mean that you can also scatter them in other bodies of water. The U.S. Coast Guard requires families scattering remains out at sea to go at least three nautical miles off the coast, which just isn’t possible when scattering remains in lakes, rivers, and other forms of water. With this in mind, you should avoid trying to scatter a loved one’s remains in a lake or river. The remains could wash up on shore in no time and do harm to people, pets, and wildlife as a whole.

If your loved one was a diehard fan of a particular sports team, you might want to scatter their remains inside that team’s stadium. It’s not a great idea. Unless that team is holding some kind of special ash scattering event—which some teams have done in the past—you’ll technically be breaking the law by scattering a person’s remains inside a sports stadium. You’ll want to look into finding a different place to scatter your loved one’s remains.

Every year, there are a whole lot of families that try to smuggle their loved one’s remains into Disney World and 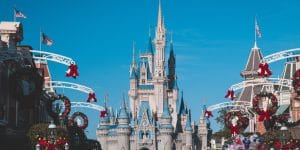 other Disney properties so that they can scatter them there. Some of these families get away with doing it. But the vast majority of them get caught and get removed from the premises as a result. They also have to sit back and watch their loved one’s remains get vacuumed up and removed from the property in some cases. No matter how much your loved one may have loved Disney and everything that Disney has to offer to the world, you shouldn’t ever attempt to scatter their remains on a Disney property.

Are you interested in trying to brainstorm some ideas on where you should scatter a loved one’s remains? Our funeral home can help you do it. We can also help you carry out your loved one’s Independence, MO cremation. Contact us or visit our location today to get additional information on our cremation services or check our shop for any merchandise need.