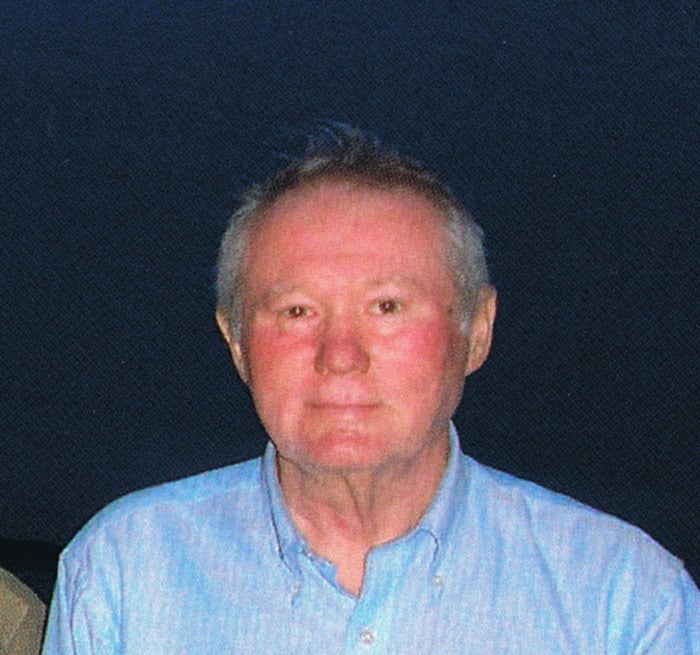 Gary R. Ewan, 72, of Bozeman, MT, passed away on January 27, 2012 surrounded by family.  He kept his humor and battled courageously with Parkinson’s Disease complicated by Lewy Body Dementia.

Gary was born in Worland, Missouri near Nevada on November 1, 1939 to Stanley R. Ewan and Jennie Hazel Ewan (Houghtaling) who have both preceded him in death.  He graduated from Nevada High School.  Gary earned a B.S. degree from Southwest Missouri State University , an M.B.A. from University of Missouri Kansas City (UMKC), and a J.D. also from UMKC.

During his lifetime, he worked as a computer programmer for Hallmark Cards, Yellow Freight Systems, ERA Reality, and the US Government (USDA).  He also practiced law in the Kansas City area.

Gary lived most of his adult life in Raymore, MO with his wife Myrtle on their horse ranch.  He moved to Bozeman in 2010.

Gary is preceded in death by his wife, Myrtle A Ewan (VanVleet) and brother, David C. Ewan.