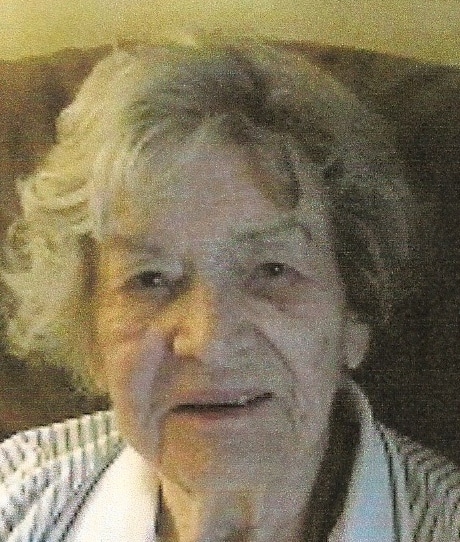 Esther M. Reed, 93, of Lee’s Summit, Mo made her transition on February 19, 2012 at Lees Summit Hospital. She will be greatly missed by her loving family and friends.

She lived in different areas of Kansas City but spent 45 years as a resident of Lake Lotawana where she enjoyed sharing her home and the lake with many guests.  She had a talent for making everyone feel so welcome there.Spent her last 11 years as a resident of John Know Village.Her hobbies included boating, swimming, water skiing, traveling and card games like bridge.

Besides her parents she was preceded in death by her brothers John& Ernest and his wife Virginia as well aslongtime friends Nita Harkins, Fran Lowman & Lorene Shogren.