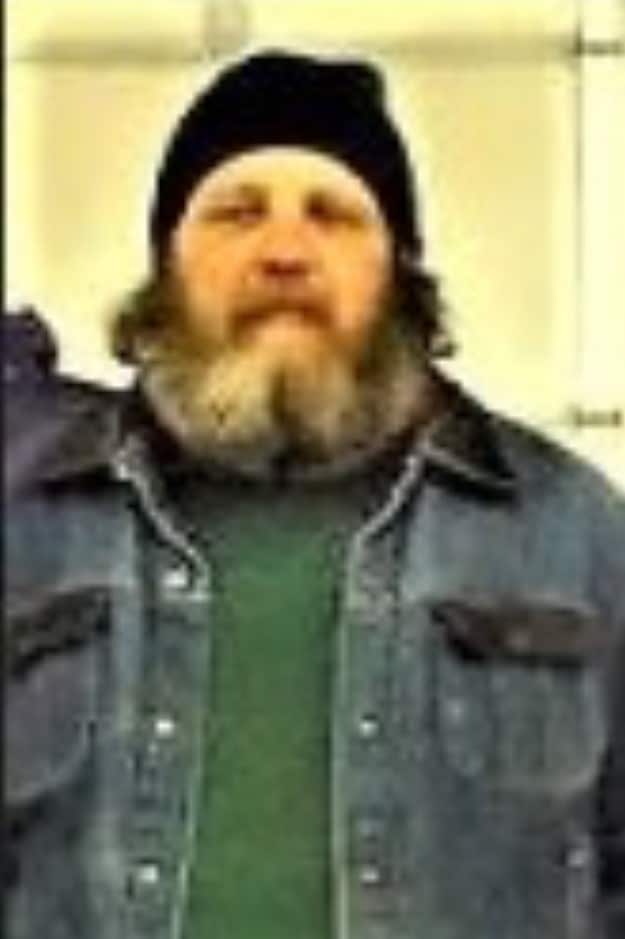 Richard “Rick” Alan Hurd, 62 of Jameson, Missouri died April 17, 2019 at his home, with his friend & care taker, Darlene Hopkins by his side. He was born, June 5, 1956 in Kansas City, Missouri, at Saint Mary’s hospital, to Mary Esther Brown Hurd & Gerald Joseph Hurd. He had 5 brothers. Mike was older, and Jim, Eric, Ron & John were younger. Rick was raised Catholic. In adulthood, he converted to James Strang and the Law of the Lord. Rick loved God and was committed to his faith. Rick graduated from Oak Park High School in North KC, MO in 1974.

In H.S. he worked at Benny’s BBQ in North Kansas City. Rick was self employed, after HS graduation. He started a siding & window replacement business. He did great work. His brother, Eric worked with him for a while. He and his father were Bee Keepers together, for several years, in Independence, Missouri. Later he set up a successful indexing business. And being somewhat of a mechanic, he rebuilt 2 old Plymouths.

Rick was a caring person, opinionated and not one to follow the crowd. Whether right or wrong he was strong in what he believed. He would listen to others opinions but wasn’t swayed from his beliefs. He was not only strong willed but very strong in body too. His brother John, remembers tales of his feats loading semi trailers and not getting winded. He would be doing twice the amount of work as the person next to him and then he would sit down and rest while his boss cussed at him to do even more. Rick wouldn’t be swayed to do others work and stubbornly sat and waited for others to see it his way.

Rick was a kind person. If you asked for help or just about anything, he would do his best to help. But ironically he never seemed to ask for help and was very independent. Rick loved his family even though they were scattered and going their own way. If invited, he would show up and bring something unique to the gathering. It might be in the form of a rare item or just fond memories like him bringing in an eel caught on a trout line, or baby raccoon.

He was a real “ History Buff”. He visited Civil War sites, and loved to collect artifacts like bullets, uniform buttons, & arrowheads. He also hunted for Indian artifacts or early Native Americans things. He seemed to be well versed in folklore and was willing to share if you would listen.

Rick lovingly and kindly cared for his mother for some time until she died of Cancer in 2017.

He was always aware of those less fortunate and tried to help where he could.

Rick was an outdoors man for sure. He enjoyed hiking, fishing, and camping. He shared adventures on his Harley with brothers and friends. Loved Blue Grass music!

He bought a home and 16 acres of land in Jameson, MO on state road UU about 15 years ago.

In his last years while living in Jameson, Missouri. Rick loved to walk the hills at Adam-Ondi-Ahman. He also spent time in his garden and many were the recipients of his incredible Asparagus patch! He grew garlic and had fruit trees. He also made delicious homemade bread.

Rick was a major champion of peace. He admired those who had the will not to commit violence. He coveted those who were strong enough, not to follow the pack and also those who were searching for truth, and willing to do the right thing. He contributed to righteous causes, like caring for the homeless and poor.

Rick suffered with pain for several years. When he lost his strength and energy he hired his friend Michael Martin to help him reside his house and garage apartment. That project gave him the will to carry on for a while longer. He wanted  nothing to do with hospitals. Didn’t like going to doctors but in late 2018, he went for a blood test. His levels were so low and he had lost so much weight that they couldn’t understand how he was still alive. He refused their medical procedures and went home.

Some of Rick’s friends and neighbors stepped up to help meet his needs so that he could remain at home. They brought in meals, checked on him twice a day and responded to his calls if he needed extra help, and took care of shopping, cleaning, etc. for him.

As his health continued to deteriorate he decided to sign up for Harrison County Hospice. They came in January 2019, with support a couple of times a week, and a nurse as needed. They offered equipment, services and medications to help him be comfortable. A special thanks to Rhonda, for her patience and assistance.

Soon Rick needed more extensive attention and care. A friend, Darlene Hopkins and her daughter, Keri moved back to the area from Oklahoma. God’s hand was at work because they agreed to move into newly remodeled rental home and provided care for him 24 hours a day, 7days a week. When she needed time off, respite and support continued to be provided by Rick’s friends and neighbors. Rick was pleasantly surprised at how many came to help him and visit with him! In the end he died of Stage 4 liver cancer. He is gone now, freed from all his pain, but not forgotten! He will be sorely missed!

Rick was preceded in death by his parents, “Jerry” & Mary Hurd and his brother, Mike. He is survived by his brothers: Jim, Eric, Ron & John Hurd, Aunts and Uncles, and many nieces and nephews. Also he leaves behind countless friends old and new. Rick will be cremated as per his wishes by the Heartland Crematorium.

A Celebration of Life will be held May 11,2019 , 11:30am at Adam-Ondi-Ahman , Overlook, followed by a Pot Luck Lunch. Bring something yummy to share. Bring a camp chair or a blanket to sit on.

And feel free to share thoughts or fond memories of Rick!

Driving Directions for the Celebration: From Hwy 6 north of Gallatin, MO turn left on Hwy. 13. About 6 miles ahead on the right you will see signs for Adam-Ondi-Ahman, turn left on Koala Rd. at the T intersection, take the left fork to “Valley Over Look”. We will be set up by the bathrooms & picnic tables.