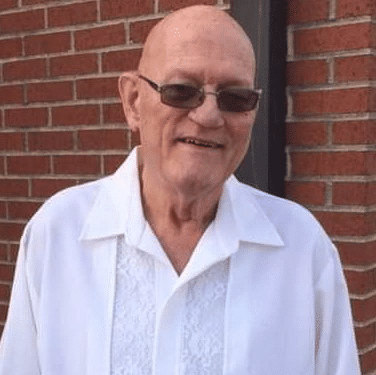 Paul Caton was born July 21, 1946 in Kansas City, MO, and passed away at home in the early hours of February 10, surrounded by loving family. He leaves his wife Nancy of the home, two sons Bryan (wife Michelle) and Shawn (wife Melissa) and grandchildren Kalin, Devin, Kodiak Avery, Dawson, Kennedy, and Parker. He also leaves a step-daughter Kimberly Johnson (husband Jarrod) and step-grandchildren Logan and Nichole.
Paul was born to Lowry and Christine Caton and graduated from Van Horn High School in 1964. He is preceded in death by his parents and sister, Kathryn (Kat).
Family was important to Paul. Even though he didn’t always get to spend as much time with them as he wished, he still dearly loved them all.
Learning at his grandfather’s side, Paul became a master carpenter who trained many others throughout his life. His passion was designing and building, as well as teaching others his skills. He built his first house at the age of 18 and went on to leave his mark on many more. The Cherokee Estates subdivision in Blue Springs is filled with his beautiful cabinetry.
Paul valued honesty and trustworthiness in himself and those around him. He was also a very kind person who always tried to find a way to help those having difficulties.
Paul loved to go on cruises where he went sailing, snorkeling, and scuba diving. The Caribbean Ocean was his favorite place to cruise. He also enjoyed numerous trips to Hawaii. The trip of his dreams would have been to Tahiti. But now he’s on a far better trip and adventure.
Friends and family can pay their respects at the Heartland Chapel, 6113 Blue Ridge Blvd., Raytown, MO on Monday, February 17. Visitation is at 5 pm with a memorial service following at 6 pm. The family encourages donations to the American Lung Association in Paul’s name.