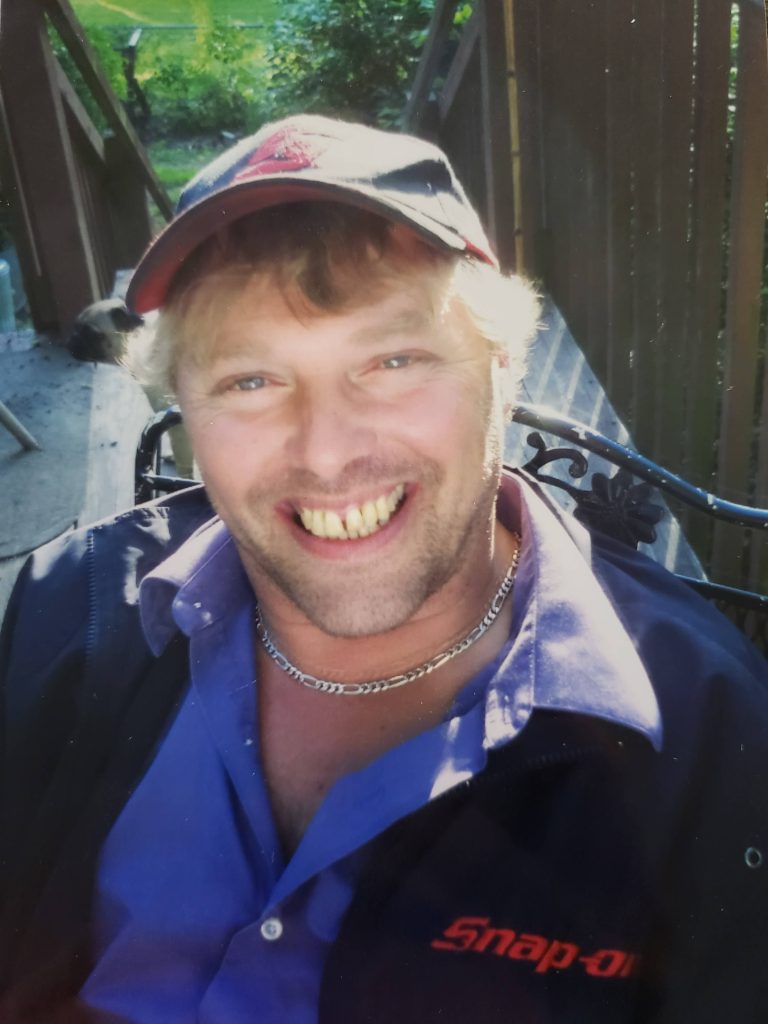 Robert Eugene Spease, Jr., 53, of Kansas City, Missouri passed away September 2, 2022. A Celebration of Life will be held at a later date.

Robert was born January 19, 1969 in Independence, Missouri to Robert E. and Sharon Spease. He obtained his GED and attended Longview Community College where he excelled in automotive courses. He became a brillant auto technician, making that his career. He was always willing to help anyone in need and would literally “give the coat off his back”.