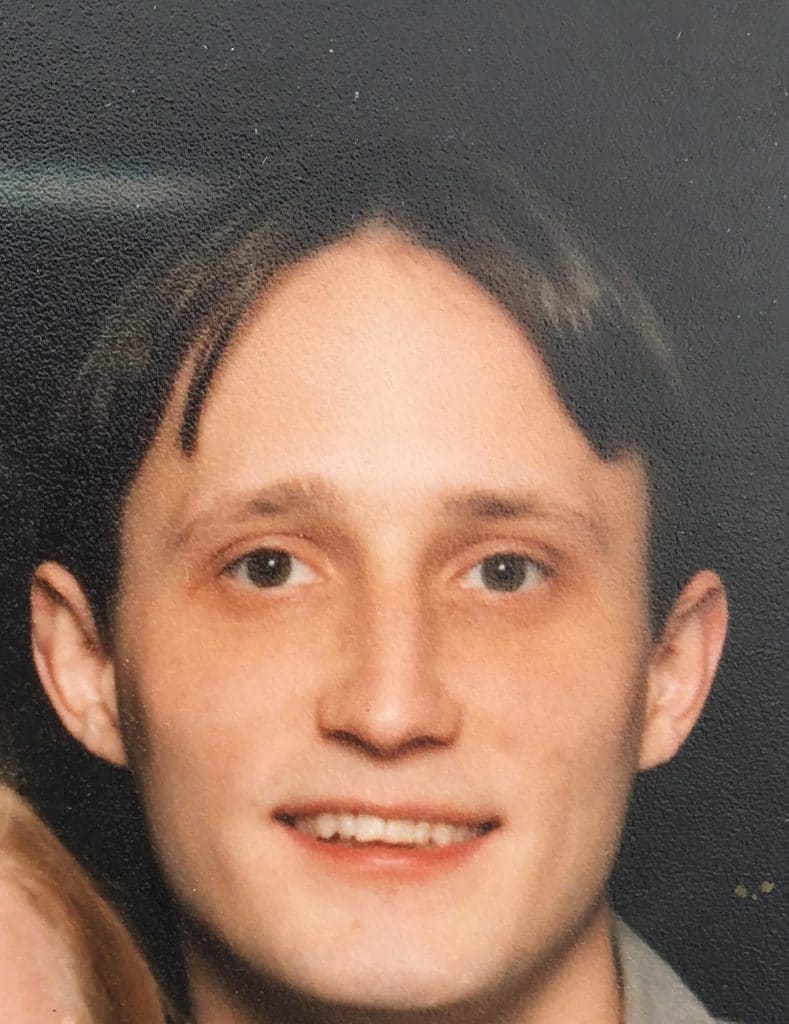 Adam Gardner, 39, of Overland Park, Kansas died  December 7, 2017 at Shawnee Mission Medical Center  Shawnee, Kansas. He was born in Kansas City, Kansas and spend his childhood in El Dorado Springs, Missouri. Most of his adult life, he lived in the Shawnee Mission, Kansas area. He suffered from a rare hereditary blood disorder, G6PD deficiency.

Preceded in death by his father Glenn Gardner and maternal grandparents, James and Eleanor Warner.

Services will be planned for a later date.