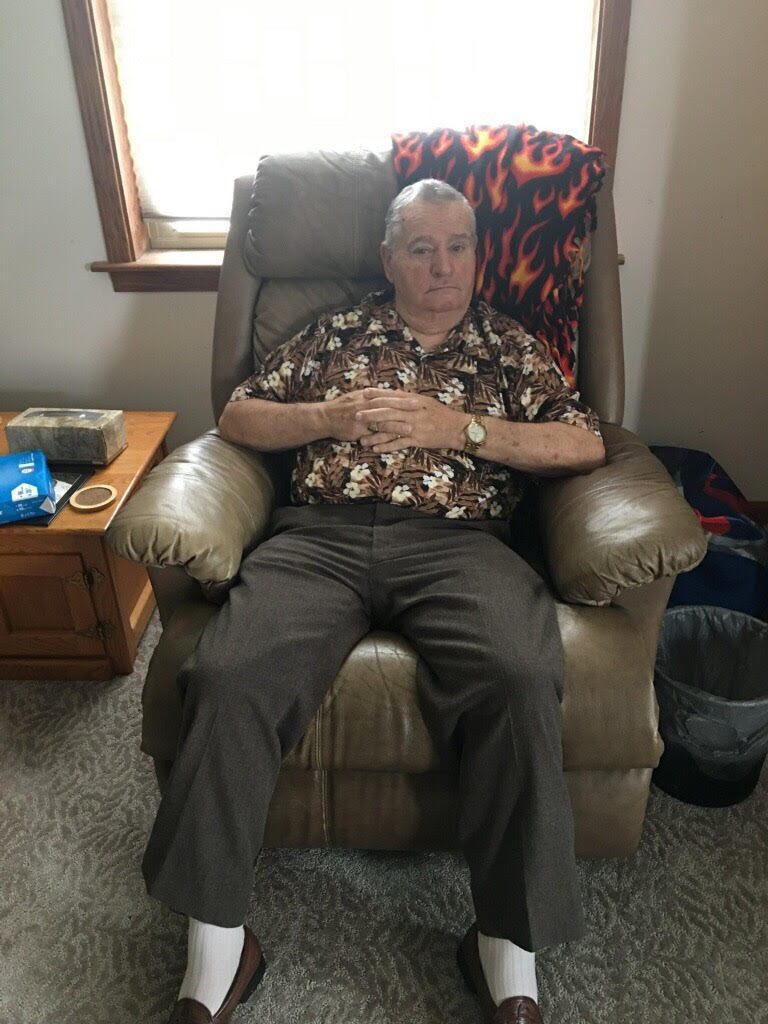 Albert was raised in Coleman, Michigan. He graduated from Coleman High School where he was a great athlete. Albert met Loleta Badgero in high school and they were married on July 30, 1955. He worked for General Motors in Flint, Michigan and retired from G.M. After retirement they moved to Missouri to do the Lord’s work.