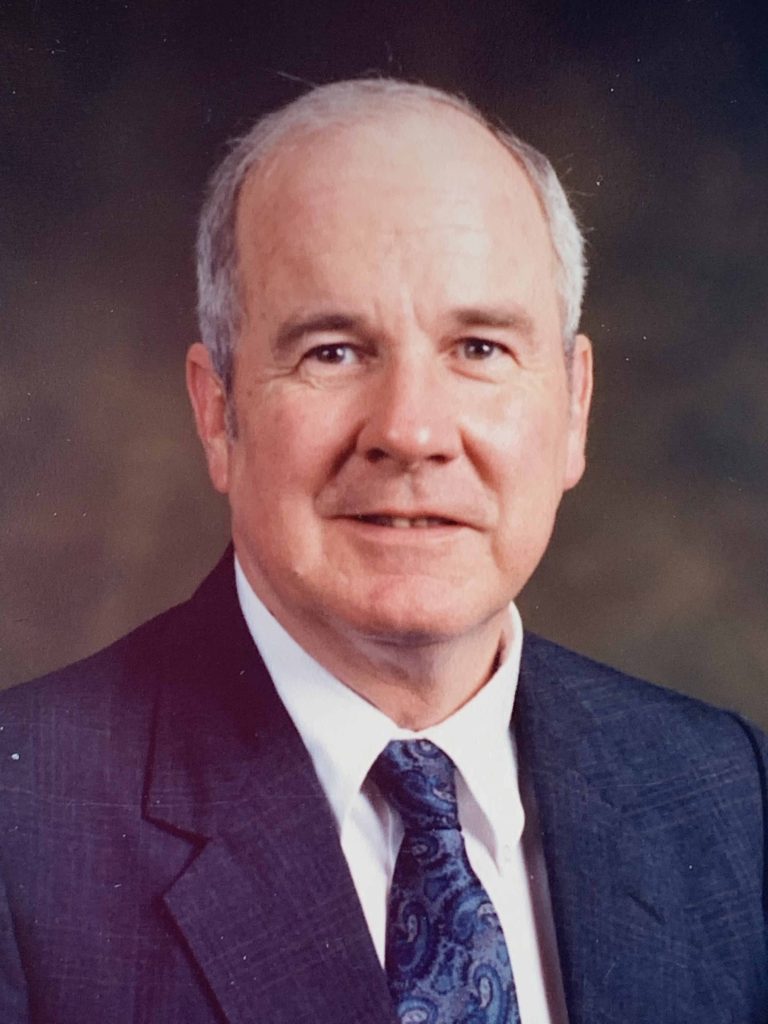 Albert Erb, 87, died on November 6 in Columbia, Missouri.  His final wish after surviving several major illnesses was to die at home in his own bed with no pain.  With the loving care of his family and Hospice Compassus, he died peacefully.

He was born on May 13, 1935, in Olden, Missouri and grew up in Pomona and Seymour.  After graduating from Seymour High School, he worked in St. Louis and Chicago until being drafted into the army in 1956.  He served 2.5 years in Hanau, Germany.  After returning to Springfield, Albert enrolled at SMS.  He majored in elementary education and graduated in 2.5 years while working full-time at Fadler’s Produce. He later earned a master’s degree at MU, a specialist at SMS and a doctorate at MU.  Albert taught 34 years in Missouri public schools beginning at Henry School in St. Louis, was a teaching principal at Nichols Junction (Willard), junior high guidance counselor in Belton, elementary administrator in Fair Grove and Marshfield and superintendent in Walnut Grove and Logan-Rogersville.

After retirement, Albert owned several thoroughbred race horses and dabbled in farming, flying, and politics.  He served for many years as secretary of the Fair Grove Lions’ Club. He enjoyed music, especially opera, and lived for 40 years north of Springfield near Crystal Cave.  In 2010, he moved to Columbia to be with his children and grandchildren.

Albert was preceded in death by his parents, Robert and Carrie Erb; sisters, Jane Woolford and Margaret Heckendorn; brother, Louis; daughter-in-law, Karine Lavrador; and brother-in-law, James Draper.  He is survived by Betsy, his wife of 60 years; 3 children, Eric, Laurie Hume (Ben), and Gretchen Long (Guy); 3 grandchildren, Alec and Molly Hume, and Arthur Erb; a step-granddaughter, Elizabeth (Jake) Schultz and their children, Calla and Albert of Ketchikan, Alaska; sister-in-law, Ruth (Gerard) Rebmann; a nephew and 5 nieces; a longtime friend, Charles Moody; and many other friends and colleagues.

Burial will be at the Missouri Veterans Cemetery in Springfield at a future date.