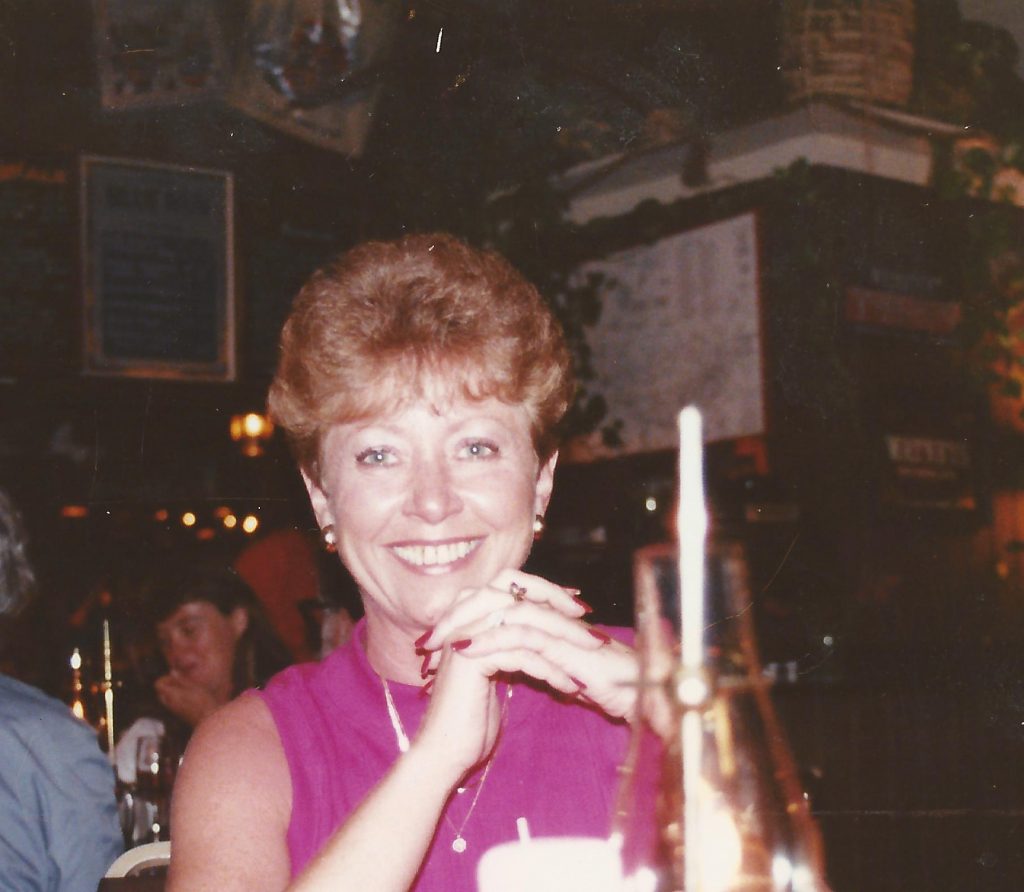 Aletha Kay (Landes) Bentele, 77, of Independence, Missouri passed away peacefully in her home on January 30, 2019.

Kay was born on November 28, 1941, at St. Joseph Hospital in Kansas City, MO and grew up in Blue Springs, MO. She graduated from Blue Springs High School in 1959 and began working at Modern Handcrafts. She married Leo Bentele in 1960 and they established their home in Independence, MO. Over the next few years the couple had 3 children Stephanie, Kim and Randy. She was a stay-at-home mother and also sold Tupperware. Once the children were all in school Kay began working for the Independence School District as a school Secretary for WM. Chrisman Jr. High and then Ott Elementary. Kay loved caring for the children of Ott and built many lasting friendships. Kay left Ott after 10 years to work in the Human Resources Department at Adams Mark Hotel as an Administrative Assistant, where she was able to use her gifts of caring and organization. After 2 years at Adams Mark she left to join the Human Resource staff at Bartlett and Company where she expanded responsibilities to include recruiting and staffing. She loved working in HR where she was able to help and care for so many people in her extraordinary way. After retiring she dedicated herself to being an amazing Grandmother and had found her true calling.

Kay was active in several community groups. When the children were young, she was involved in school activities, PTA, Girl Scout volunteer and Cub Scout Den Mother. After retiring from work she joined the Independence Young Matrons and performed in many IYM children theater programs and actively supported the organization for many years. Her grandchildren looked forward to seeing her each year in the play. She also was a proud member of the ‘59ers Club (fellow Blue Springs HS graduates) and the Red Hat Society. She was a member of the St. Mark Catholic Church.

A visitation is scheduled for Feb 4th from 6pm to 8pm at St. Mark Catholic Church, Independence, MO. The funeral Mass is scheduled for 10am on Feb 5, 2019 at St. Mark followed by a graveside services, with a reception to follow at St. Mark. Father Timothy Leete will officiate the ceremony. All are welcome to attend and celebrate Kay’s life. In lieu of flowers, please send donations to Independence Young Matrons at 14604 E Berkshire Dr, Independence MO, 64055 or to JDRF .