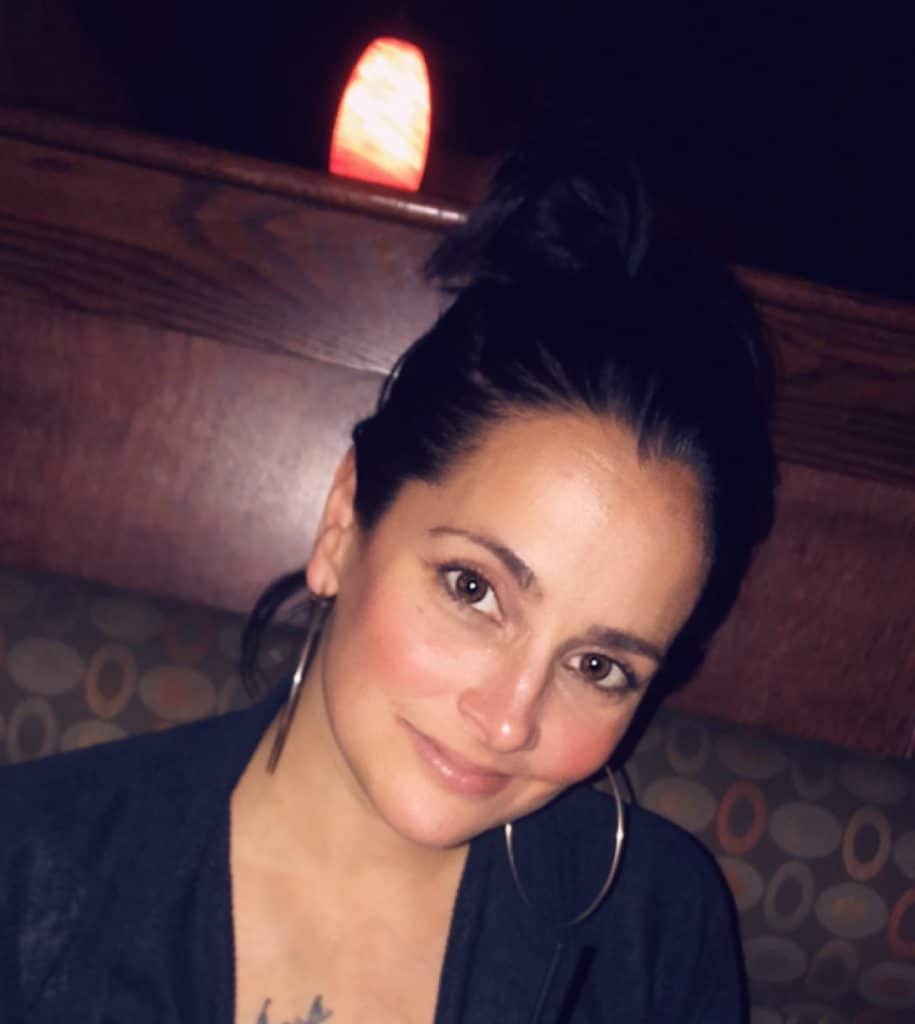 She was born December 13, 1974 to the late James Douglas & Lila Sue Little and the younger sister of Kristina Cherie Norris of Bates City, Missouri. Alicia grew up in the Dallas, Texas area moving to the Kansas City area in middle school. She lived in the Oklahoma City area between the years of 2005 to 2013. She then moved back to the Kansas City area, settling in Blue Springs until the time of her death.

She was preceded in death by one infant daughter & one infant son: Cara Leigh of Oklahoma; Christopher David of Blue Springs, Missouri.

Alicia loved to cook, bargain shop, decorate her space & spoil everyone around her with gifts. She had a lively personality that was irresistible. Her favorite moments were spent with her kids & grandkids.

She loved people in all walks of life as she believed Christ does & will be missed by many. She was touched especially by those who had walked through miscarriages as she had and the homeless on the streets.

Donations in her memory to Lullaby of Hope or Kansas City Heroes would be gratefully appreciated.