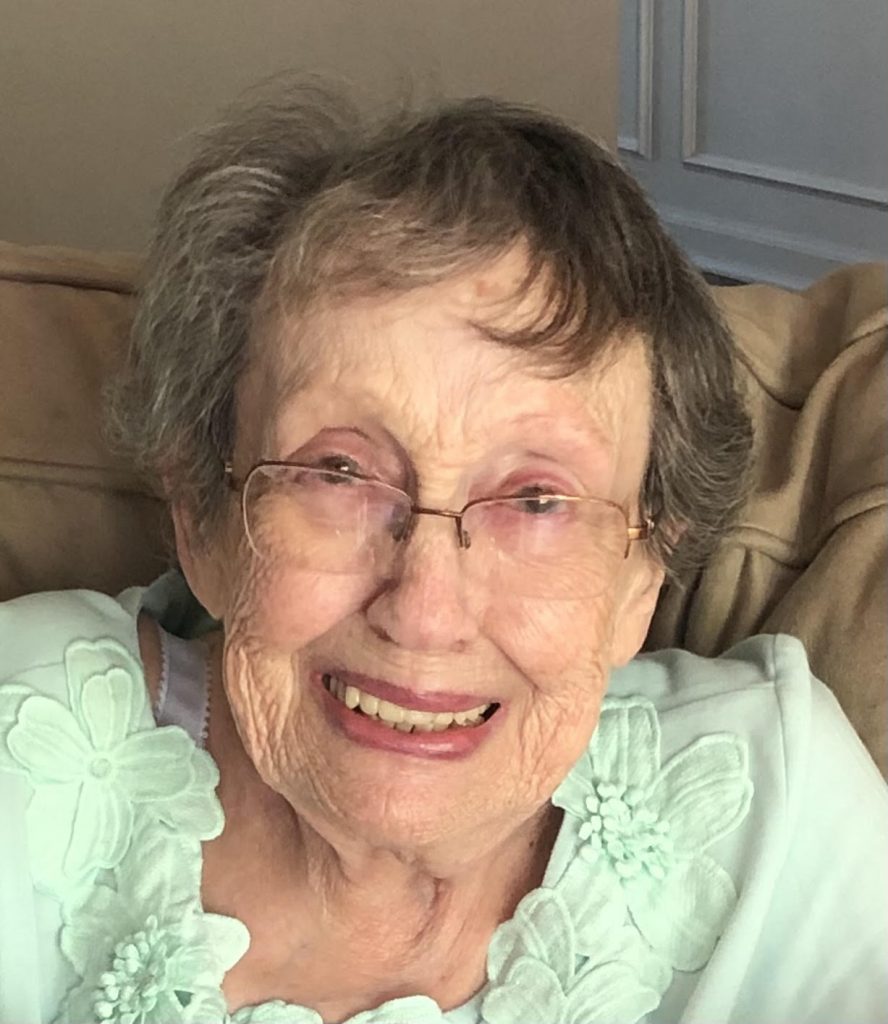 She was born on February 12, 1932 in Kansas City, MO and raised by George and Anna Stewart. She was a 1949 graduate of Northeast High School. Jean married James McKinley in 1949 and they were married for over 61 years, until his death in 2011. Jean attended business college and worked as a secretary at Zephyr Awning Company, the company she owned with her husband until 1989. In retirement, Jean enjoyed homes at the Lake of the Ozarks and Cocoa Beach, FL. She lived at Lake Tapawingo for 15 years until moving to Lee’s Summit in 2011.

Jean was a loving mother, grandmother, and friend. Her generosity to others could not be matched. Jean was known to donate and support many charities and organizations throughout her life. In lieu of flowers, please honor Jean’s memory by offering a simple act of kindness to another or donating to a charity.