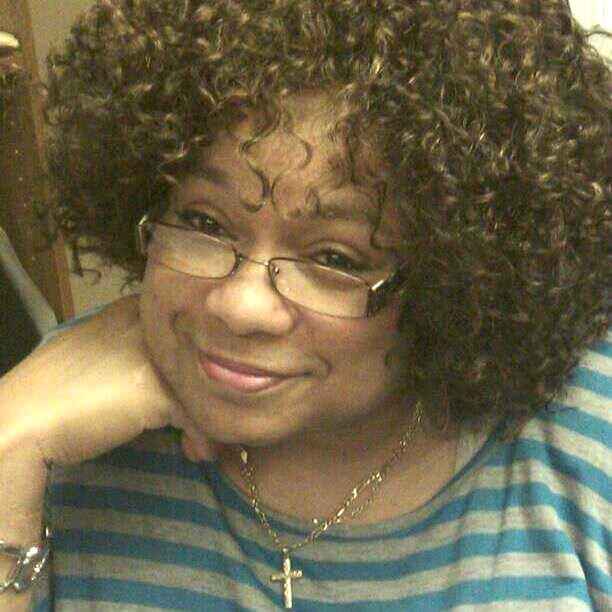 Andrea “Andrie” Jackson, peacefully passed away on November 3, 2020 at Jefferson Manor, in Jefferson City, Missouri. She was born on December 21st, 1955 at Boone Hospital in Columbia, Missouri, to Andrew and Rose Jackson. Andrie was the life of the party and a jokester, you never knew what she might say or do to get a laugh. She was one of the most intelligent people you would ever meet. In her classes rather than listening to the lectures or studying, she wrote notes to pass to her friends in the halls instead, and she still came out with all A’s! She could type over 100 words a minute as did her mother, Andrie was just a phenomenal woman that was loved by everyone.

Andrie was the first incarcerated woman to graduate from Lincoln University, earning a bachelor’s degree.  She later attended a rehabilitation program in Branson, Missouri and was able to find herself and make her peace with God. In Branson, she was the House Mother for a nonprofit organization for women struggling with substance abuse issues. She later moved to Moberly, Missouri and was the House Mother for a women’s shelter. Andrie retired from the University of Missouri Hospital as a secretary in the Laboratory Department.

Andrie graduated from Hickman High School in 1974, she then went on to receive a double Bachelor’s in Psychology and Sociology at Lincoln University in 1981. She earned her Master’s in Human Behavior with honors at Capella University in 2014 and was working on a second Masters in Nonprofit Management and Leadership.

She is preceded in death by both her parents, Andrew Bragg Jackson Jr., and Rosie Mae (Wilson) Jackson; and one sister Ila Fern Guthrie.