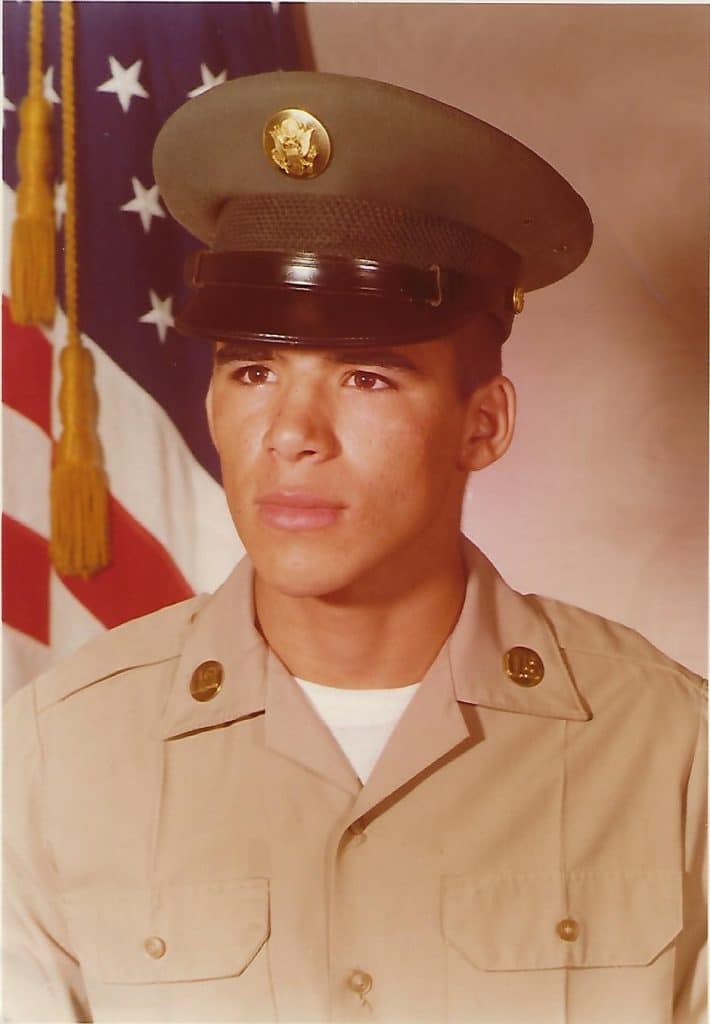 PFC Andrew “Andy” M. Armenta, 59, of Kansas City, Kansas passed away May 27, 2020. Andy was born on October 11, 1960 in Kansas City, Kansas where he lived most of his life. He graduated from JC Harmon in 1978 and went on to serve in the US Army where he was stationed in Germany as a mechanic.

Andy was preceded in death by his parents, Natividad and Vonna Armenta as well as a brother, Julian Armenta.

Funeral services for Andy will be held at a later date.