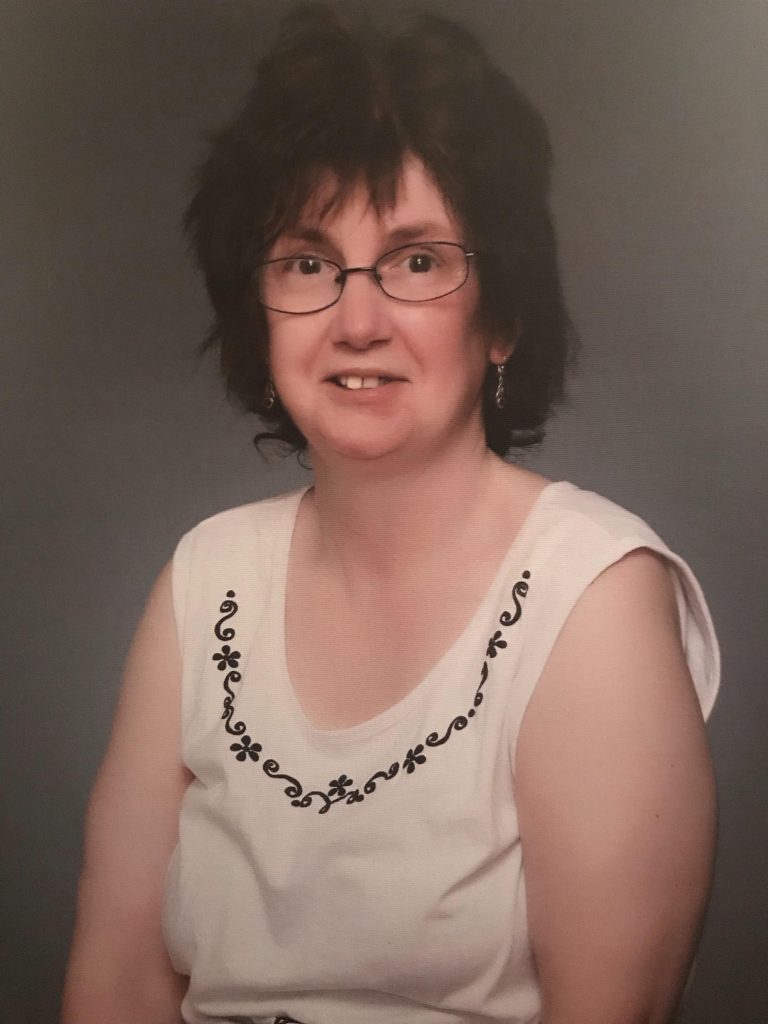 She was born on June 6, 1961 in Reutlingen Germany to Ingeborg and Rudolf Reichert. Angela attended Saint Wolfgang High School in Reutlingen, Germany and graduated in June 1977. After this she attended different schools in Reutlingen. She started a job in September 1981 – September 1984 at “werbung und satz schweikhardt” in Reutlingen, then took a job as a printer. She left there in October 1985, she started to work in November 1985 – September 1987 at Pesch ottsetdruck in Gratenberg, Germany. She married Rufus Lee Hamilton of Georgia on 13 November 1986 in Nykobing, Denmark. She came to the United States of America in 1987 and lived in Lawton, Oklahoma. She had two boys, Julian Labelle Hamilton and Joshua Lee Hamilton, she raised them by herself. She divorced Rufus in August 1991. She worked as a housekeeper at Fort Sill, Oklahoma from February 22, 1991 – May 2000. She got sick in May 2000, and was diagnosed with multiple sclerosis on May 2003. She moved to Raytown Missouri in August 2004. Those who knew Angela, knew she loved animals, her favorite was cats. She had a big heart. She will be greatly missed. She leaves to cherish her memory, her pride, & joy – her sons: Julian L. Hamilton & Joshua L. Hamilton.

Julian and Joshua, I love you very much!