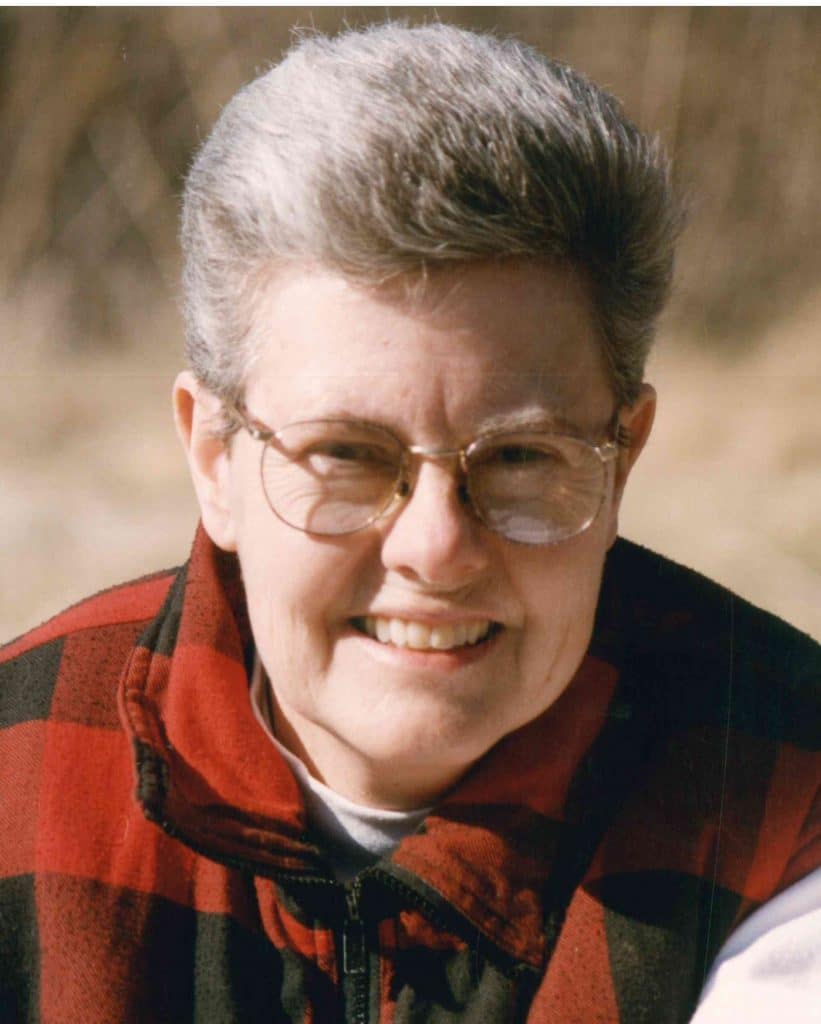 Anita B Butler, nee, Johnson, age 78, passed away peacefully in her home on Saturday, August 8th, 2020 after a brief and sudden illness. She died in the presence of friends, family, and her beloved pets.

The youngest of three girls, Anita was born January 14th, 1942 at the Independence Sanitarium to Clyde and Birdene Johnson of Leavenworth Kansas.
She graduated from Leavenworth High School with the goal to further her education in a time when women were encouraged to stay home and care for the family. She attended Graceland College (now Graceland University) in Lamoni, lowa and graduated with an AA in Business. It was there that she met and married Arthur Butler in 1962 and moved with him to Nuneaton England where their son Christopher was born.

They returned to the United States in 1965 and from 1967 to 1969 Anita attended CMSU in Warrensburg, Missouri receiving a Bachelor’s Degree in Business. She then went on to law school at UMKC Law School in Kansas City where she earned her Juris Doctorate and was accepted to the bar in 1972.

After graduation she worked as a Trust Officer at First National Bank of Kansas City, eventually earning the title of Senior Vice President. Upon leaving the bank she became a partner with the law firm of Slagle, Bernard and Gorman, after which she worked with the firm Kriegel and Kriegel in Kansas City. She retired in 2011 as a highly respected lawyer in estate planning.

During her career she served on the boards of Park University, Jackson County Mental Health Levy Board of Trustees, Crittenton Children’s Center, The Planned Giving Council and Children’s Mercy Hospital where she received an award in 2005 for outstanding service to the hospital. She was an Originating Member of The Central Exchange in Kansas City Missouri; an organization established in 1981 for the advancement of women’s equality, and in 1983 she was named Woman of The Year by the Dimensions Group. She was also given an Outstanding Achievement Award by the Missouri Chapter of National Academy of Elder Law Attorneys in 2004.

Anita was very passionate about Women’s Rights, the rights of the LGBTQ community, and the prevention of cruelty to animals. She served as a committee member for Community of Christ on the topic of full inclusion for people of all orientations in the Church. She was a pioneer in the field of Law for women, and advocated strongly for equal rights. She will be profoundly missed by those closest to her yet her legacy and her spirit will live on.

She enjoyed Sundays with her friends at the Center for Spiritual Living in Kansas City, Missouri. She lived life to the fullest through simple pleasures; movies, chatting with friends and family, walking her dogs, and enjoying her country home in Oak Grove where she lived near her son.

Anita is preceded in death by her parents, Clyde and Birdene Johnson, and her sister, Betty Ann Johnson-Roberts of Austin, Texas.

Family, friends, and others whose lives Anita touched are invited to celebrate her life on Friday, August 21st between the hours of 2:00pm and 4:00pm at Heartland Funeral Home at 6113 Blue Ridge Blvd, Raytown, MO 64133. Click HERE to watch the memorial gathering live.

In place of flowers, Anita would have liked contributions made to Wayside Waifs. Donations may be left at the funeral home where envelopes will be available or paid online to secure.waysidewaifs.org under the donate menu.