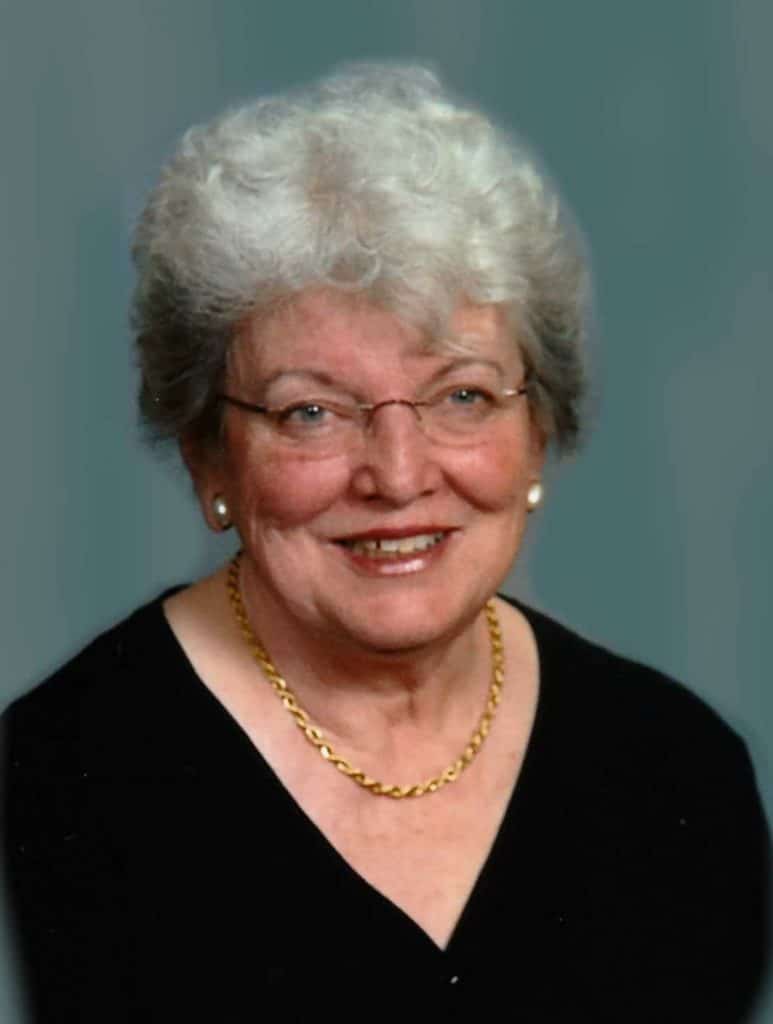 Anne Sanderson Elliott Benson went to be with the Lord peacefully on January 11th, 2020, at the age of 82, in Columbia, Missouri, after a long battle with dementia.

Anne was born in Hillsdale, Michigan, the oldest of four children born to David Lowell Elliott and Beth Louise Marsh. While attending Hillsdale College, Anne met James Edward Benson. They were married April 13, 1959. After moving to Ames, Iowa, Anne later finished her degree in Elementary Education at Iowa State University, eventually teaching elementary school for the Boone School District. Anne also worked for the Ames Police Department as a dispatcher for 12 years.
Anne’s husband Jim’s job situation took them to Mentor on the Lake, Ohio. Upon retirement, Anne and Jim moved to Battle Creek, Michigan. After her divorce in 2002, Anne married Marc Nelson Pack in 2017.

An accomplished violist and singer, Anne enjoyed watching birds at the feeders, her pet dogs and cats, neighbors and church friends. Anne and Marc ate almost daily at a local Chinese buffet where they were on a first-name basis with all the staff. Anne was a follower of Jesus Christ, loving worship, Bible Study, prayer groups and singing in the choir. She loved people, opening her home whenever possible to those in need.

A memorial service in Kalamazoo, Michigan is planned at a later date. Gift memorials are suggested to the charity of the donor’s choice.