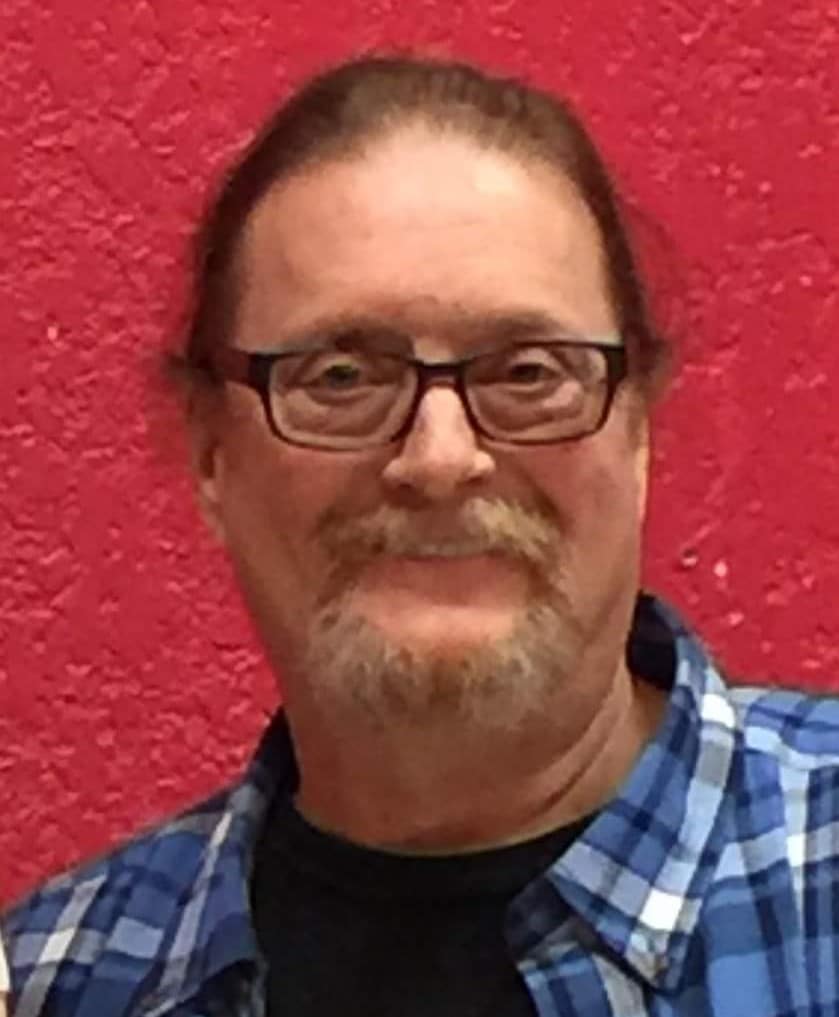 Anthony Jerome Williams, age 63, of Deepwater, MO passed away peacefully Saturday December 4, 2021 from COVID complications at Truman Medical Center in Kansas City MO. He was surrounded by his wife and children.

Anthony was a family man. He was a devoted and loving husband, father, brother, uncle, son, and grandfather. He put his family above all else and sacrificed so much to make sure they were taken care of every day. He was also a patriotic veteran who proudly served his country in the Marine Corps and Army.

There is a GoFund Me page set up to help with final expenses at https://gofund.me/d596ddef for his wife. Any donations would be much appreciated.