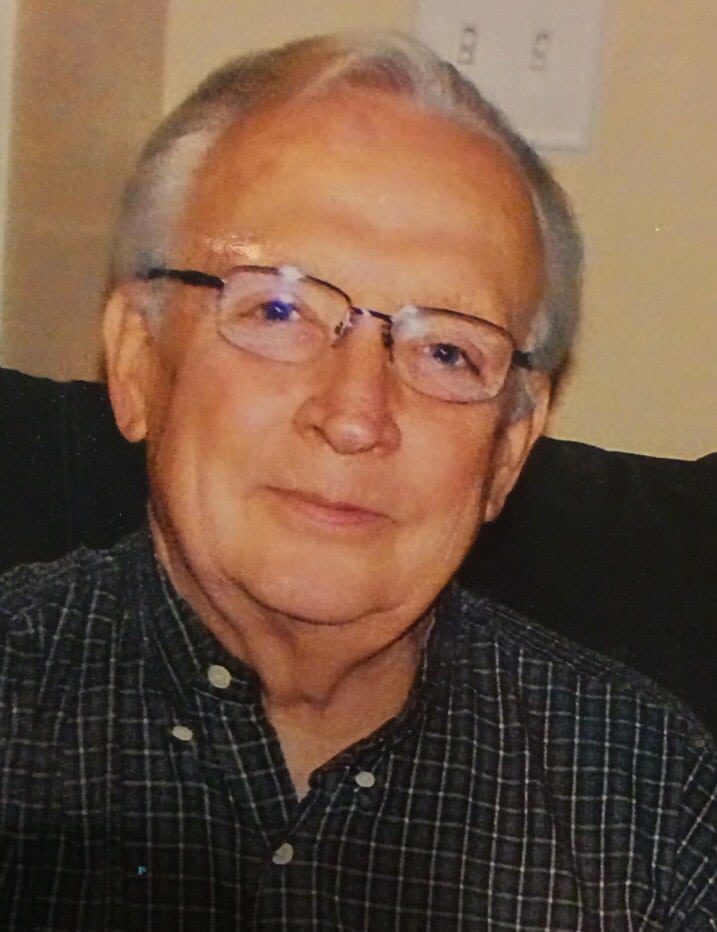 Arthur Lynn Sutton, 70, of Grain Valley Missouri, originally of Raytown Missouri, passed away peacefully at his own home Tuesday evening, September 19, 2017, enveloped by love and surrounded by a multitude of friends and family. Lynn was born November 29th, 1946 to Arthur and Stella Sutton. He was raised in Raytown and would always refer to it as home. In 1966 Lynn would proudly begin his service in the United States Army. As a young PFC he would be deployed to Germany, where he would serve as a radio operator. In the spring of 1968 he would be honorably discharged, and later that summer on the 14th of June, 1968, he would marry a pretty young girl named Rita Robbins. Together over the following decades, they would walk hand in hand, through good times, and bad, raising a family of their own. First born in August of 1970 was a little boy, Eddie Lynn, who would tragically pass away at the age of 2 on February 13, 1973. In April of 1974 they would welcome the first of three little girls, Michelle Lynn. She would be followed in December of 1976 by Jeneane Ann, and in February of 1978 by Lynette Faye. As their little family grew in size, Lynn proved to be the supporting pillar of strength that his family required. As his girls grew and moved on to start families of their own, he would continue to play a pivotal role in their hearts, never ceasing to be the first man in their lives and the one by which all others would be measured. Although these were his biological children, Lynn would prove to be a father figure to many of us that he had not fathered, but had no hesitation taking into his heart and home, and showed us, by example, how life was to be lived. And while he lost his only son at far to young an age, God must have recognized his strength and sent him many others who lacked their own fathers, and tasked him with teaching these boys how to become men. And in doing so, filling a hole in their hearts that could only be filled with the love of a father. Lynn would humbly take on these roles, never asking for accolades or recognition. Only seeing them as his responsibility as a husband, father, and eventually grandfather. His firstborn grandchild was again a boy, Trent Michael. The special bond between grandfather and grandson was apparent to all who saw them together, and never would dim. In a twist of fate, this one boy would again be followed by many little girls, six to be exact. Miranda Lynn would be his first, followed by Felicity Ann and her sister Jaden Elizabeth, then twin sisters, Jolene Marie and Maia Lynn and their little sister Sylvia Rachel. Lynn filled his role as grandfather just as he had as a father. His grand babies adored him and could not wait to spend time with their “pa-pa”. Whether it was a breakfast of his famous scrambled eggs, or cuddles and a movie on the couch, he defined the word and relished in his role of grandpa. He continued to be the central pillar of his family, giving support, advice, and most of all unconditional love to all those he called family. And although he has left us, he left us prepared. Prepared as people, as sons and daughters, and as parents ourselves. And while his leaving us no doubt causes us pain, we can take solace in knowing that for the first time, in a very long time, he awoke to big hugs and gleeful cries of “Daddy” from a little boy that he has not seen in far too long.

Graveside services will be held Monday, September 25th, 3pm, at Floral Hills, Kansas City, MO.
Immediately following there will be a gathering of friends and family for dinner at Southview Baptist Church, 8015 Sterling Ave, Raytown, MO.
In lieu of flowers donations can be made to Give the Kids the World Village.