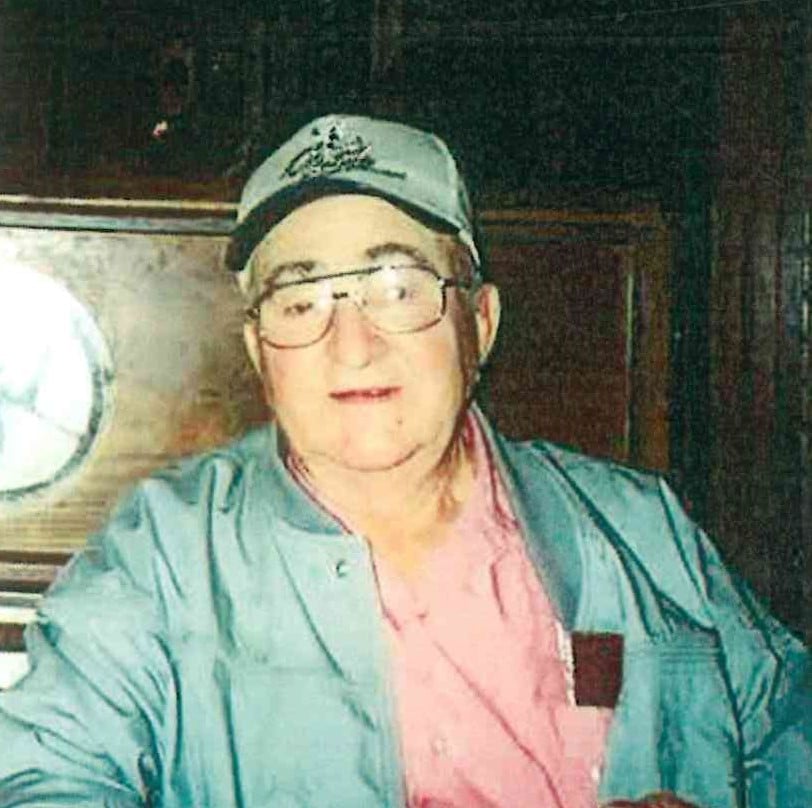 Mr. Boyer was born November 6, 1939. Arthur was born and raised in Warrensburg, MO. After graduating from College High, he enlisted in the United States Air Force which gave him the opportunity to travel in the states plus a tour in England.  Art was an avid bird hunter. Being out in the fields with his dog were some of his happiest days. He was a salesman with a great gift of gab. He could carry on a conversation with anyone about almost anything. Later, he became a remodeler, changing many kitchens and baths. He also built some beautiful decks. Arthur resided in Pleasant Hill for 38 years before moving to Lee’s Summit.

Those we love remain with us for love itself lives on, and cherished memories never fade. Because a loved one’s gone…those who love can never be more than a thought apart. For as long as there is memory, they’ll live on in our heart.