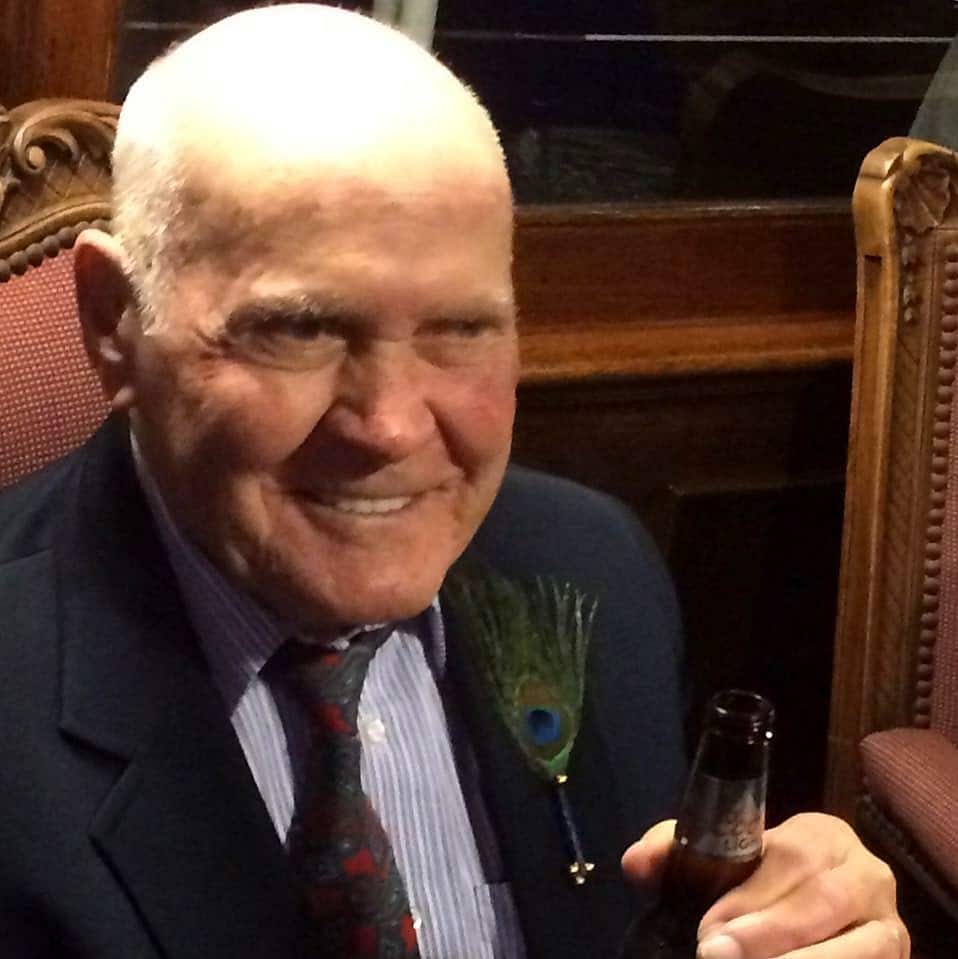 The celebration of his life will be held Sunday, November 18th at the Vineyards Clubhouse, 5200 Stone Mountain Parkway, Columbia, Missouri, 65202. A memorial service will begin at 2:00pm with visitation to follow.

Art was born May 17, 1931 in Polo, Missouri; the son of Lulu Myrtle and Cecil St. Patrick Swope, who preceded him in death. He was raised in Basehor, Kansas and graduated as Student Council President of Basehor High School. Art had 4 brothers and 3 sisters; Betty Louise Buchanan, Richard Allen Swope, Cecil Leroy Swope, James Albert Swope, Shirley Jean Swope, Linda Sue Hoppe, and Paul Leslie Swope. All preceded him in death.

He is survived by his wife of 67 years, Gerry Swope. Art and Gerry married after high school and together raised 5 children.

Art retired from Sutherland Lumber Company after 49 years of dedicated service. He worked his way up from Loader to District Manager. His career started in Kansas City and took him to Sioux Falls, South Dakota; Salt Lake City, Utah and finally Columbia, Missouri. He was always an ornery, smart-aleck, unforgettable guy. Art impacted so many lives throughout both his professional career and his personal life. Those who knew him, loved him!

Art liked to tinker, build and fix things and then call his sons to come and help. He loved being on his John Deere tractor, whether it was mowing someone’s lawn in the summer or plowing someone’s driveway in the winter. He was always willing to lend a helping hand.

In lieu of flowers, memorial contributions may be made to the Gurucharri Foundation (www.docg.org) or the American Cancer Society. The family wishes to express its gratitude to Missouri Cancer Associates for the love and care they gave Art.