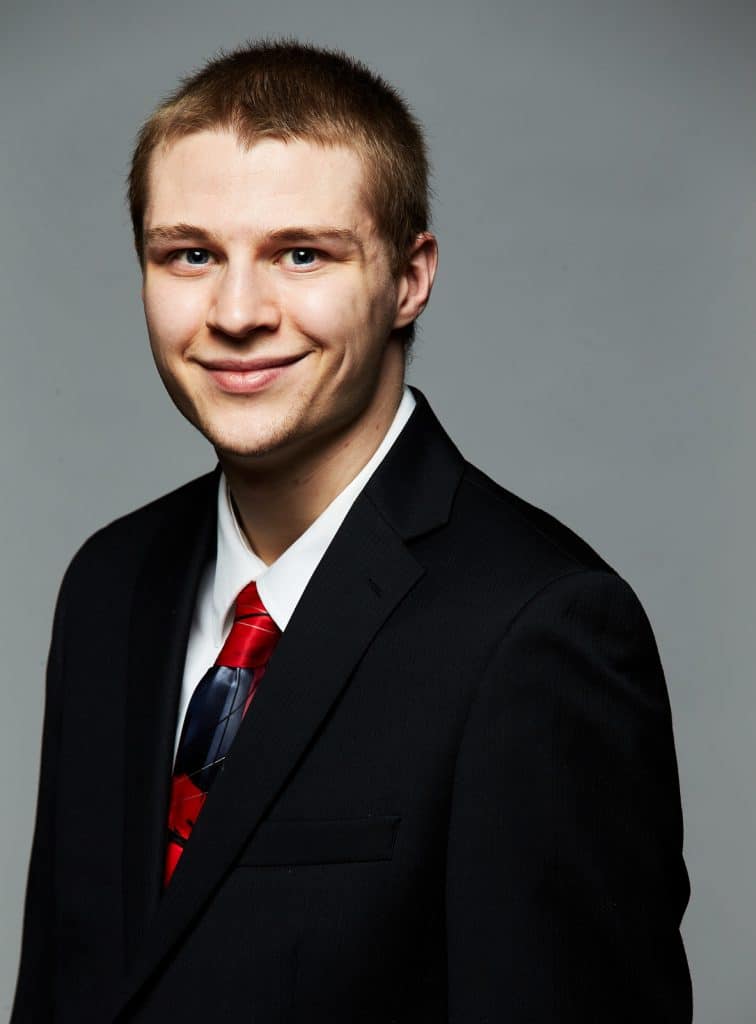 Austin Reed Winkelmann, age 21, passed away unexpectedly at Brigham and Women’s Hospital in Boston, Massachusetts, after a sudden illness.

Born in St. Louis, Missouri on July 13, 1997, he was the son of Gary and Rachel (Brigmann) Winkelmann. Following graduating from Hickman High School, Austin attended Indian Hills College in Ottumwa, Iowa, where he graduated second in his class with a degree in Laser & Optics Technology. He left his loving family and moved to Nashua, NH recently to work for BAE systems as an Optical Tech 3.

Anyone who met Austin, knew that he was always the most fun-loving and friendly person in the room. He had one of the purest souls, with a huge heart. He always cared more for others than himself. He enjoyed being with his three brothers when he could, playing video games and video messaging with them and his friends especially his childhood bestie, Linnea Swansen. Austin’s love for his family was always apparent, especially when his brother left for Italy for the Air Force. He was the biggest cheerleader for him, his positive attitude and his happy-go-lucky, loving spirit will be missed dearly by all who knew him.

At the request of the family, Austin’s memorial will be held at the Kingdom Hall of Jehovah Witnesses, 301 West Smiley Lane, Columbia Missouri 65202 on October 14, 2018 at 6pm.