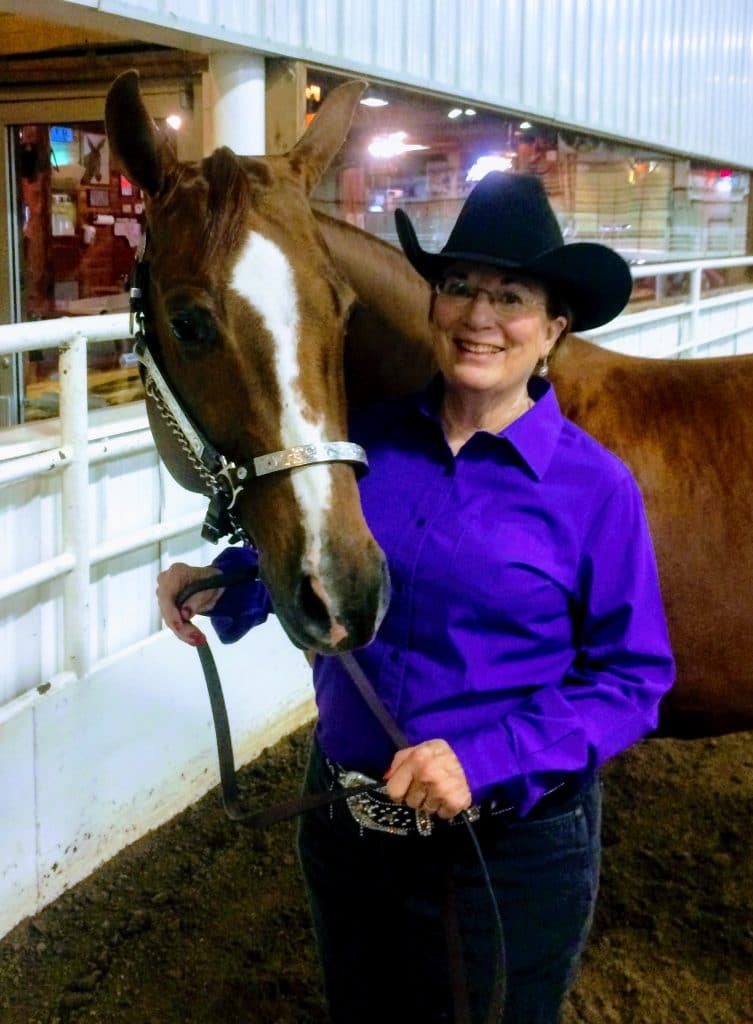 Barbara Freschi Matteson, 69, of Hallsville, Missouri, passed away on November 30, 2018.

The funeral mass will be held at Holy Spirit Roman Catholic Church at Centralia, Missouri at 11:00 a.m. on December 8, 2018. Father James Offutt will be officiating. Private inurnment will be at a later date. A gathering of friends and family will be held at the Knights of Columbus Hall following the funeral.

Barbara was born in St. Louis, Missouri on June 23, 1949. She graduated from Academy of the Sacred Heart in St. Louis and continued on to receive a degree in Sociology from Maryville College in St. Louis.

Barbara is preceded in death by her parents Robert Freschi and Anne Cortis Chapman, and brothers Robert and Richard.

In lieu of flowers, memorial donations may be given to Central Missouri Humane Society in Columbia, Missouri, or the Holy Spirit Roman Catholic Church of Centralia, Missouri. The family of Barbara Matteson wishes to thank the staff of the Medical ICU at the University of Missouri Hospital for their exceptional care.