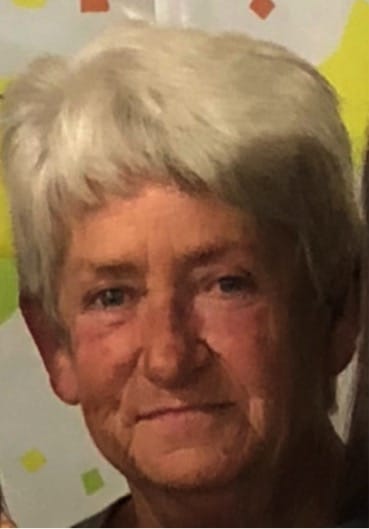 Barbara was born on April 27, 1950 in Burnet, Texas. The daughter of the the late Rennon Stuart and
Ruth (Davis) White.

She was employed with McGraw Edison of Jefferson City and Professional Aviation Associates of Atlanta,
Georgia until her retirement in 2016. After her retirement she relocated to Camdenton, MO, to be close
to her family.

Barbara was a compassionate person who was always there to lend a helping hand. She always gave of
herself with a big heart.

Survivors include: One sister Wilma Franklin of Lebanon, MO. One daughter Dianna Brunnert and her
husband Tony Brunnert of Holts Summit, MO. One son Mark W. Koelling of Camdenton, MO. Four
Grandchildren, Andrew Brunnert and his wife Casey of Holts Summit, MO, Nathan Brunnert of Witchita,
KS, Cassidy Bowen of GA and Mark (Markie) Koelling of the home. Two Great grandchildren, Asher and
Peyton Brunnert who she adored and numerous nieces and nephews that she considered her own.
Graveside Services will be held Saturday July 27, 2019 at 11:00 am at Hawthorn Memorial Gardens in
Jefferson City, MO with a Celebration of life luncheon immediately following graveside service at Holts
Summit Civic Center, 282 Greenway Dr., Holts Summit, MO 65043.