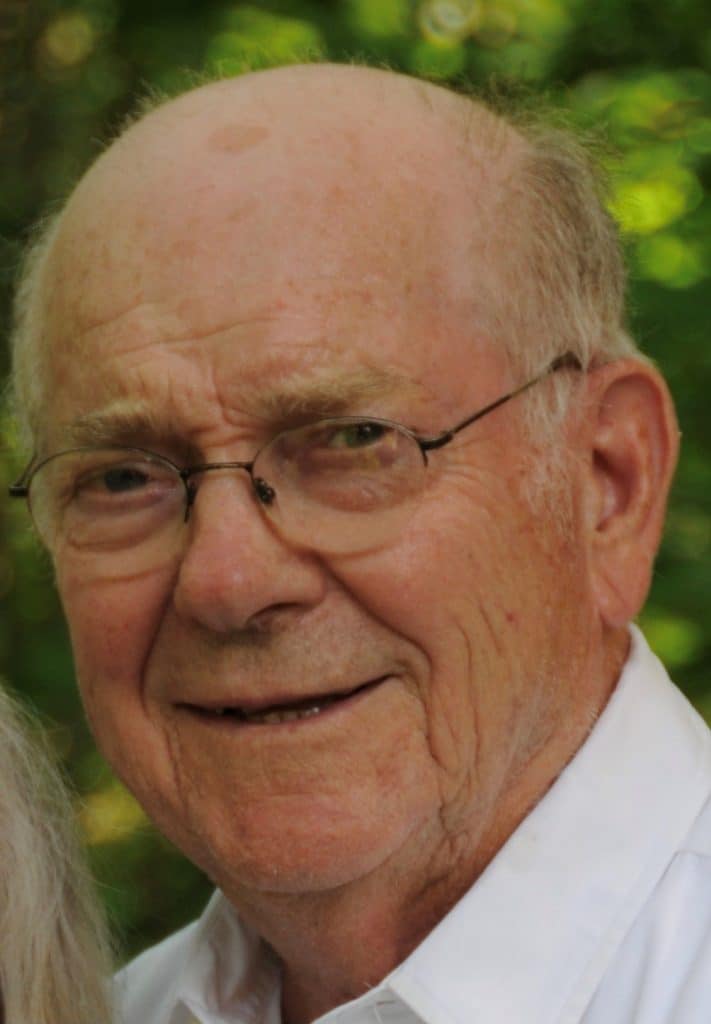 Born in Tuscumbia, Missouri, he was the oldest son of fifteen children of Ben and Lucy Oligschlaeger Luetkemeyer. He graduated from St. Elizabeth High School in 1951. He was a veteran of the Korean war and graduated in 1958 from the University of Missouri with a degree in banking and finance.

Bernie married Rochelle Schellman on June 7, 1958. He began his career in banking in St. Louis before taking a position at the Meta State Bank in Meta, Missouri, where he also served a term as Mayor. He later held positions at the First National Bank of Callaway County in Fulton, Missouri, serving as President and CEO at the time of his departure in 1993. Bernie returned to employment with Meta State Bank (now Mid America Bank) in 1993 where he served as senior lending officer, investment officer and chairman of the board of directors.

His community service included serving as chairman of the Fulton Kiwanis Club, chairman of the Callaway Community Hospital board and Grand Knight of the Fulton council of the Knights of Columbus. He also coached little league baseball and American Legion baseball for many years in Meta and Fulton, and was a lifelong avid Cardinals baseball fan.