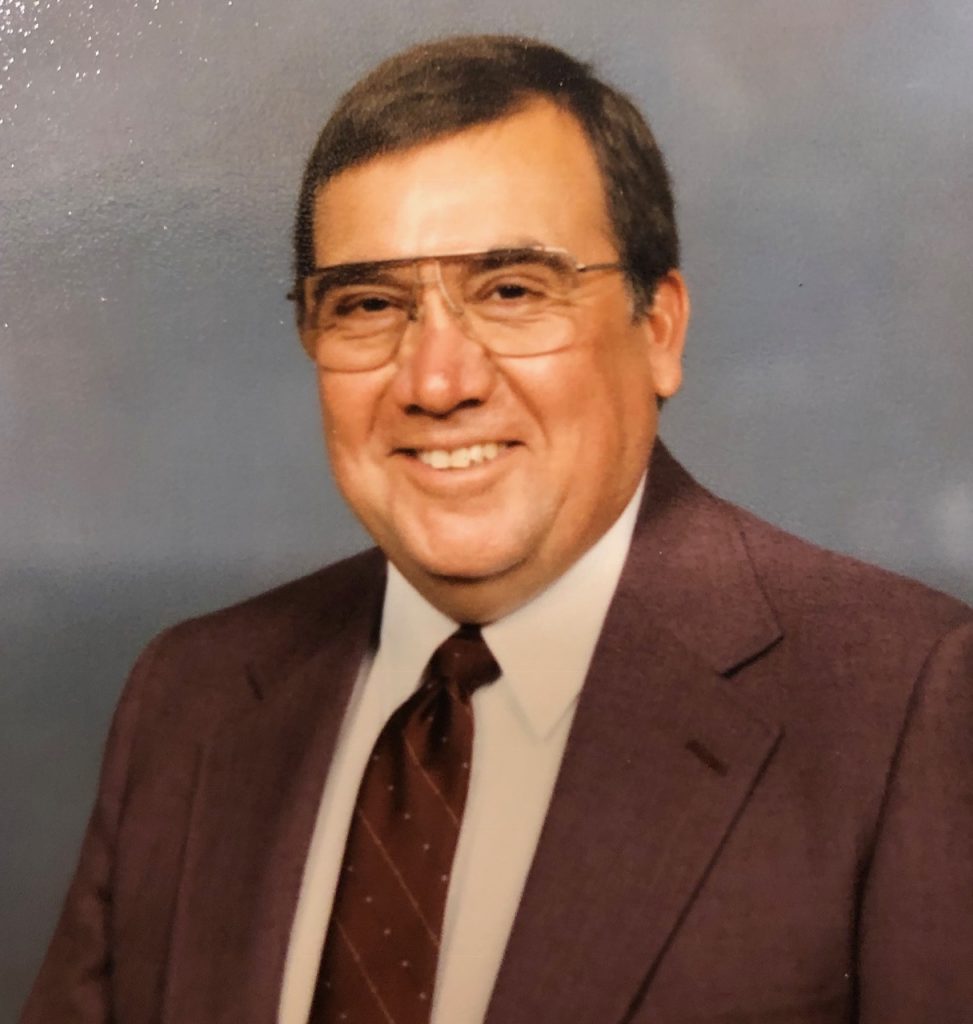 Bernard James Cudahy, 85, of Liberty, MO and formerly of Michigan and Wisconsin, passed away on December 31, 2018 after a long illness. He was born on August 21, 1933 in Oshkosh, Wisconsin, the son of Bernard G. Cudahy and Virginia L. Smith.

Bernie graduated from Oshkosh High School in Oshkosh, Wisconsin. He then entered the U.S. Navy, graduating in 1952 from the U.S. Naval Training Center in Great Lakes, Illinois and serving as a member of Squadron VS-27 of the Naval Air Station in Norfolk, Virginia. After returning from the Navy, he attended Wisconsin State College. On June 21, 1958, he married Libby Lee Fitzgarrald with whom he had four children.

While living in Marquette, Michigan, Bernie began working for Blue Cross and Blue Shield of Michigan. He was active in the Jaycees, the Boy Scouts of America, the First Presbyterian Church, and coached youth hockey. After moving to Midland, Michigan, he continued to coach and was instrumental in growing the hockey league there. He played slow puck hockey, coached girls’ track,  played lots of golf, and was active in the American Legion and the Midland Elks Club where he helped cook and serve many perch dinners on Fridays. His annual pilgrimage with his buddies to  hunting camp was always a highlight of his year. He retired in 1989 after a long career with Blue Cross and Blue Shield. During retirement, he liked to fish, camp, travel, and watch Green Bay  Packers games. He also coached girls’ basketball and worked with a youth jobs program while living in Arkansas and Missouri.

The family wishes to thank the staff and residents of Our Lady of Mercy Country Home for the love and care given to Bernie over the past two years. Bernie wished to have his ashes buried next to wife Libby in Fond du Lac, Wisconsin; a graveside service will be held in the spring.