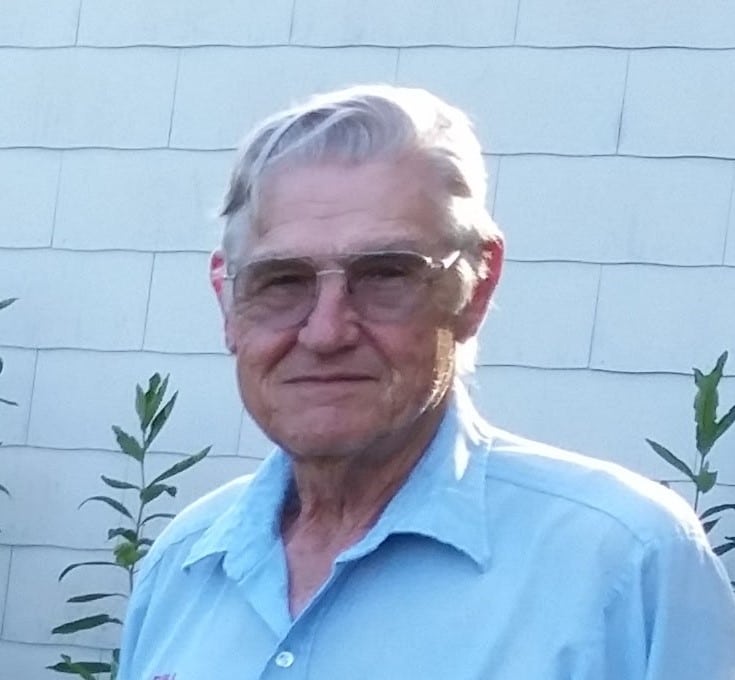 Services will be held at a later date.

Billy was a devoted husband and father and was well liked by the community. He enjoyed sharing stories, visiting with friends and eating at the Warrenton Senior Center.

Billy served honorably in the Korean War and obtained the rank of Sergeant in the US Army. He was a lifetime member of the Veterans of Foreign Wars post 2180.

Billy was a member of Teamster local 682 and worked as a truck driver for several local quarries. He was employed as a driver and manager of the Warrenton Uregas/Ferrell gas plant, retiring after 33 years of service.

Memorial donations may be made to the Warrenton Senior Center, 501 Ashland St., Warrenton, Missouri, 63383.