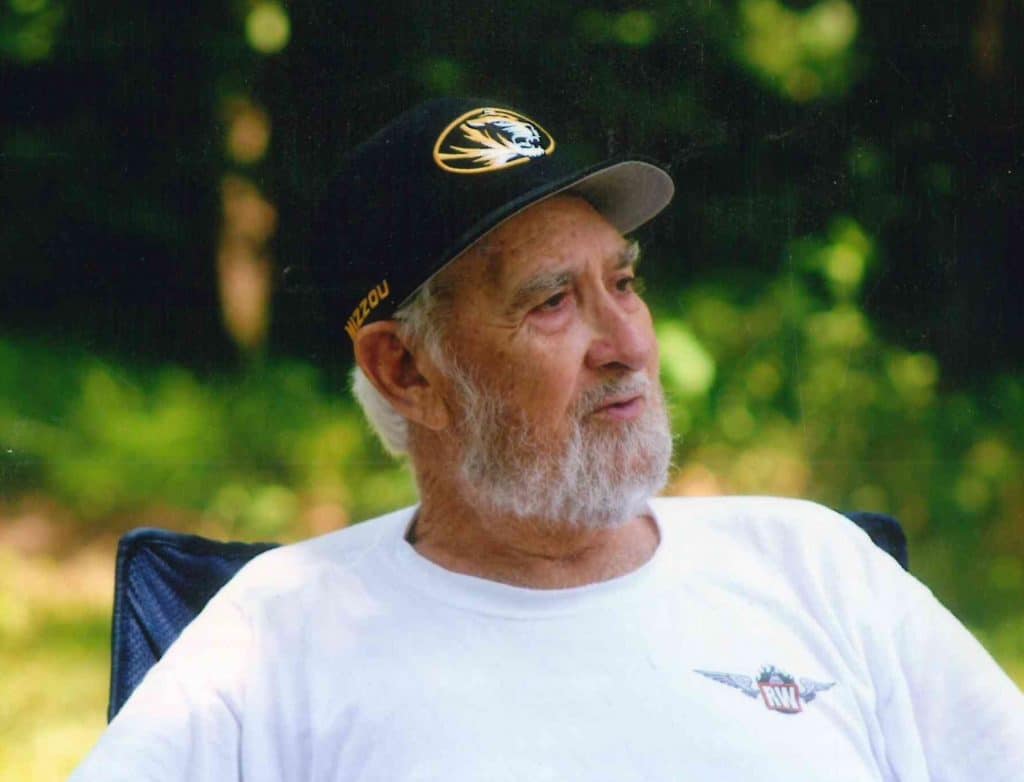 Mr. White was born on June 19, 1934 in Green Ridge, Missouri to Clarence and Iba Mary White. Bob served in the United States Army from January of 1957 to December 1958. During a  portion of his service he was stationed in Germany. Bob was a wonderful husband and father who loved to go camping, fishing and loved to ride his bike (scooter).

The family asks that memorial donations be made in Bob’s name to the American Cancer Society.

Bob was loved by many and will be greatly missed.