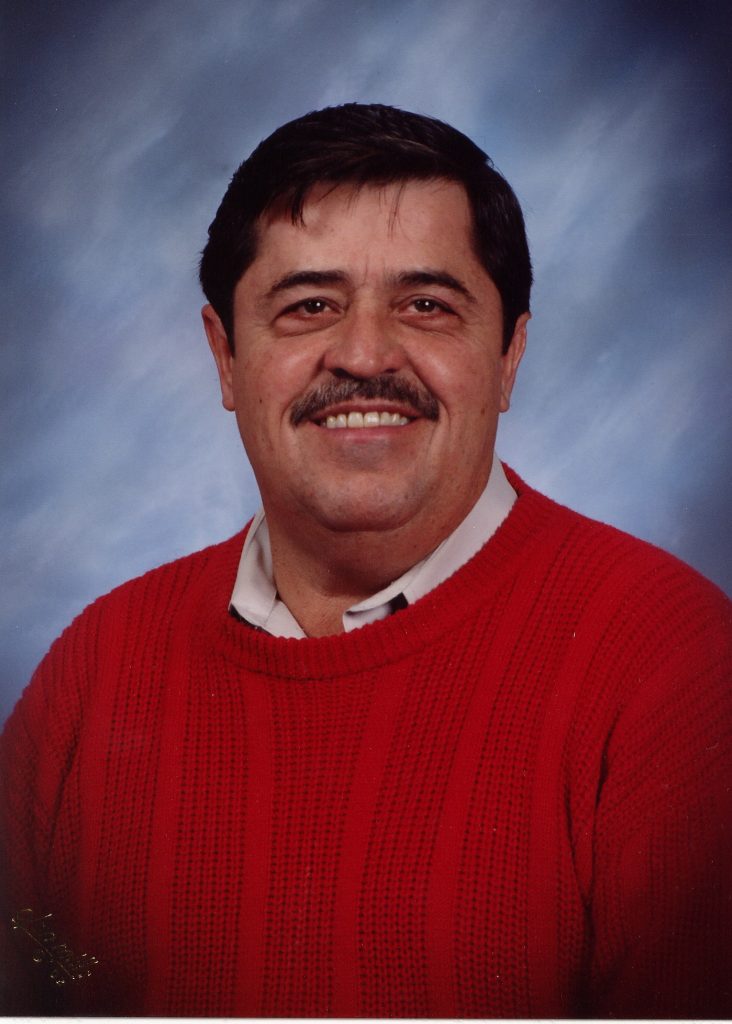 Bobby attended Benjamin Harrison Elementary School and was a proud graduate at Van Horn High School (Class of 1969). He studied at The General Motors Training Center and worked at Sites Chevrolet, Molle Chevrolet and retired from Blue Springs School District as a School Bus Mechanic.

Bobby loved his beautiful wife, of 32 years, Vickie Rickman Wolfe and cared for her during her illness until her passing in 2021. Bobby left behind many lifelong school friends and thoroughly enjoyed attending all of his Class Reunions. Bobby was also an avid follower of Race Cars and frequently would work alongside several pit-crews.

He was also preceded in death by his parents Edgar Lee and Mary Lora (Reed) Wolfe and a nephew Travis Wolf.

A memorial service will be posted in Spring 2023.