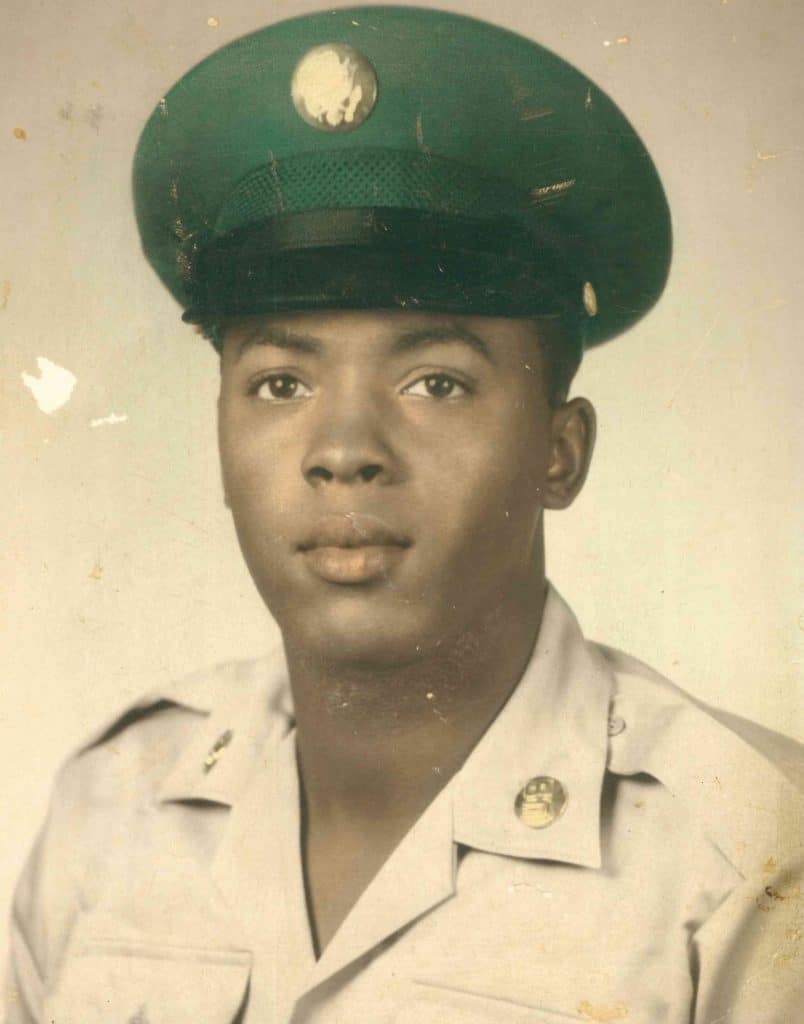 He accepted Christ and became a member of the Bethlehem Antioch Missionary Baptist Church on September 8 2019.

Completing his duties in the United States Army, Bradie was employed as General Laborer for several years. After his retirement as a General Laborer, Bradie held various part time jobs to keep himself busy.

He enjoyed football games, music, joking around, and he enjoyed most of all The Kansas City Chiefs!!