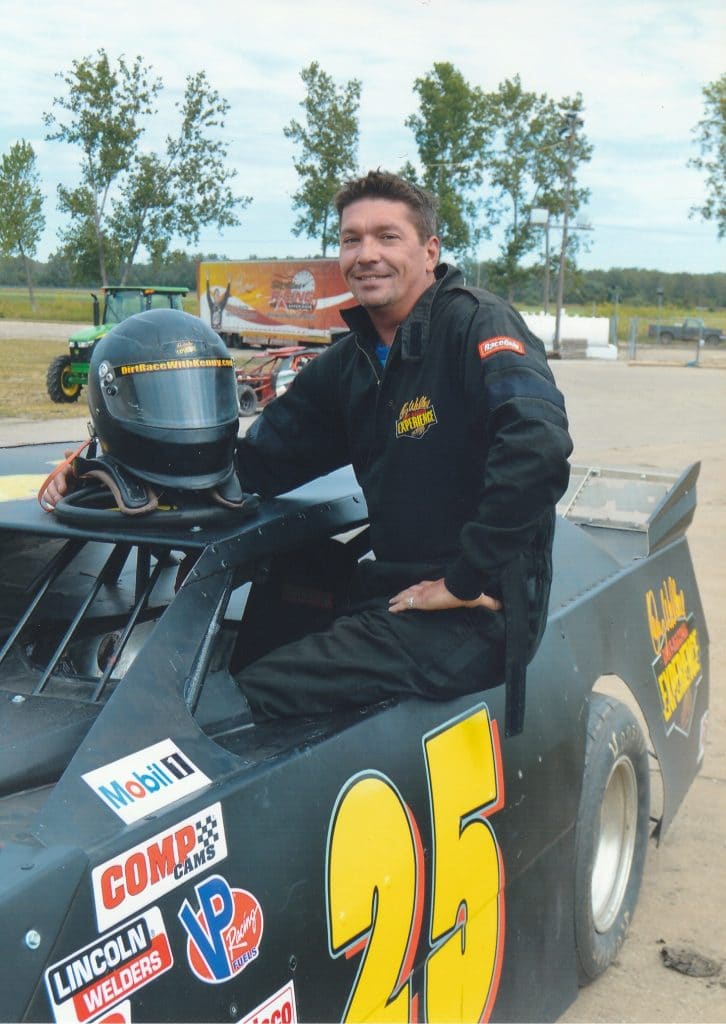 Brandon was born and raised in Washington state where he spent most of his younger years playing baseball, riding his dirt bike, and having adventures on the family farms just south of Seattle. He survived the eruption of Mt. St. Helens in 1980 after running for his life. He loved to tell the story. After his mother remarried, the family moved to the Kansas City area in 1987 where he would graduate from Louisburg High School in 1991. Age has his first child, Logan, with Jody DeHart in February 1993 and the couple wed in April 1993. Brandon and Jody welcomed their second child, Benjamin, in March of 1996. Brandon began working for Intec in 1994, which is now known as Epic Concrete Construction, where he spent most of his career. He was a very proud member of the Local 101 Operators Union. Brandon met his longtime partner, Kayma Truschke, in 1997 and they started dating in 2008. During his down time, you could find him watching whatever sport he could find on the television, his favorites, of course, being Kansas City and Seattle teams as well as any racing event (the last 20 laps were what he “had” to watch) and boxing. He enjoyed cooking but hated the cleanup activities. Most of all, as someone who grew up on the Pacific Coast, he loved seafood. Slurping down oysters was his most treasured activity to do with his favorite people. He enjoyed clam digging, oyster hunting, crabbing, and fishing. His 1967 red Le Mans, a graduation gift from his father and stepmother, was his “baby” and he enjoyed spending time working on it.

Brandon was known for being stubborn and he lived by his own set of rules. He had a great sense of adventure and loved telling stories. He enjoyed surprising others but hated being surprised. He worked hard and took pride in his work. While he could be difficult, he had a big heart. His love for family and friends was beyond compare. He was a loyal friend, doing whatever he could to help when needed. For those who loved and truly knew him, he will be greatly missed. Brandon’s final wishes were to go back “home.” His final resting place will be in Washington state next to his maternal Grandmother Gaylene.