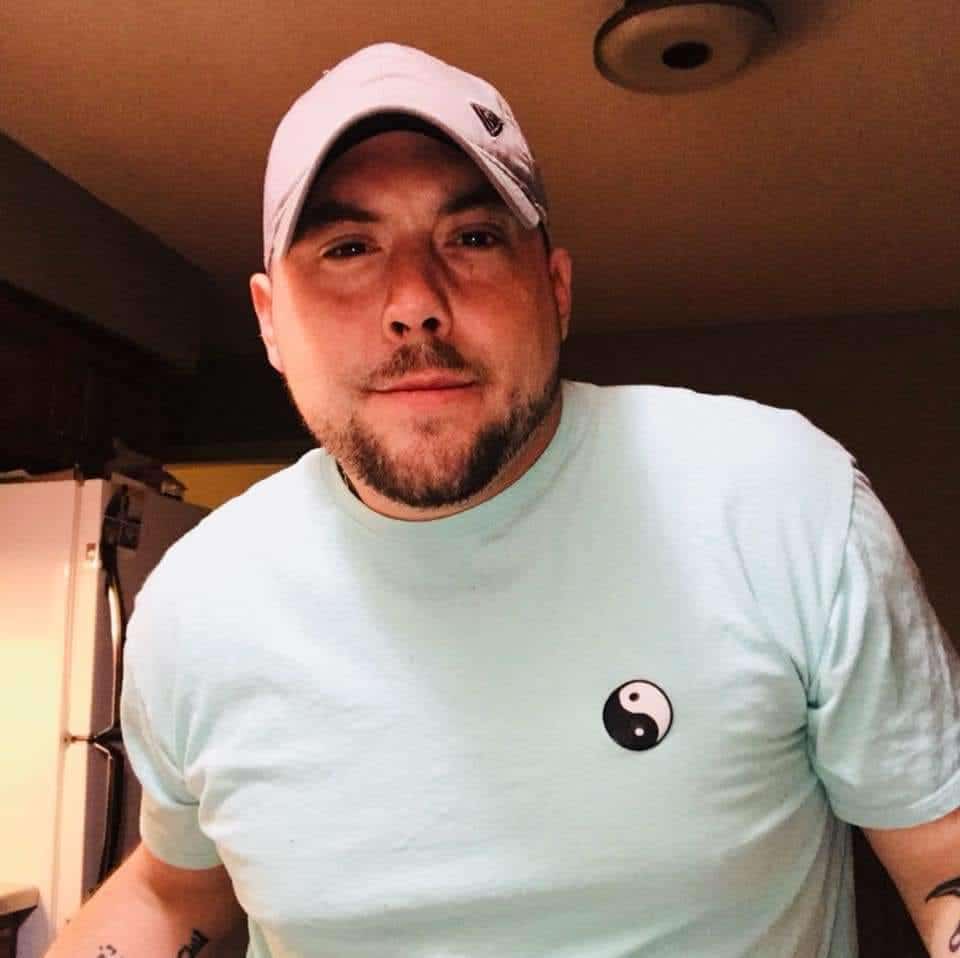 Brandon Lee McQuillen, 35, of Independence, MO, departed this life on Monday, May 27, 2019. Brandon was born on July 21, 1983 in Kansas City, Missouri.  The majority of his early childhood was spent in Johnstown, PA and then Raytown, MO. Brandon graduated from Raytown South High School in 2001 and then followed a childhood dream (and both of his Pops’ footsteps) by enlisting in the United States Marine Corps.

Brandon loved playing cards with his fellow Marines. He loved playing football, was an avid KC Chiefs fan, and predicted the Chiefs to win the Super Bowl every pre-season. He loved beautiful music and tried to play it on the guitar. He loved spending time with his family. Most of all, he loved his daughter Annabell. She lit up his face like a Christmas tree.

He is preceded in death by his grandmother, Bonnie Waterfield, of Lee’s Summit, MO; his grandfather, Robert Crossley, of Warsaw, MO; his foster mother Donna Mapes, of Johnstown, PA; and his uncle, Joe Crossley, of Overland Park, KS. He is survived by his daughter Annabell, 6, of Blue Springs, MO; his mother, Patricia Marshall, of Belton, MO; his sister, Ashley Huffman, of St. Louis, MO; his grandmother, Barbara Crossley, of Lee’s Summit, MO; his “bonus” mother and father, Dorie and Jeff Crossley, of Raytown, MO; his “Pops”, Gary Mapes, of Johnstown, PA; his Sis, Wendi Mapes-Sokira of Richland, PA; his sisters, Kelli (Chad) Heggem, of Raymore, MO, and Melissa (Blake) Green, of Parkville, MO; his brothers, Robert (Erika) Crossley of Lee’s Summit, MO, Justin (Michaella) Crossley, of Independence, MO, and Tyler Crossley, of Raytown, MO; as well as special nieces and nephews in Missouri and Pennsylvania; and many aunts, uncles and cousins across the United States.

His family is very appreciative of the support, cards, and phone calls from so many during this challenging time, and for the friendship and brotherhood provided by his fellow Marines.

A military service will be held to honor Brandon at 11:00 am on Friday, June 14th at Missouri Veterans Cemetery in Higginsville, MO. A celebration of his life will immediately follow at 1:00 pm – 5:00 pm at the VFW Post 5789 in Lee’s Summit, MO.

In lieu of flowers, please consider a contribution to benefit Brandon’s young daughter, Annabell, which can be made at gofundme.com/sergeant-brandon-mcquillen-fund.