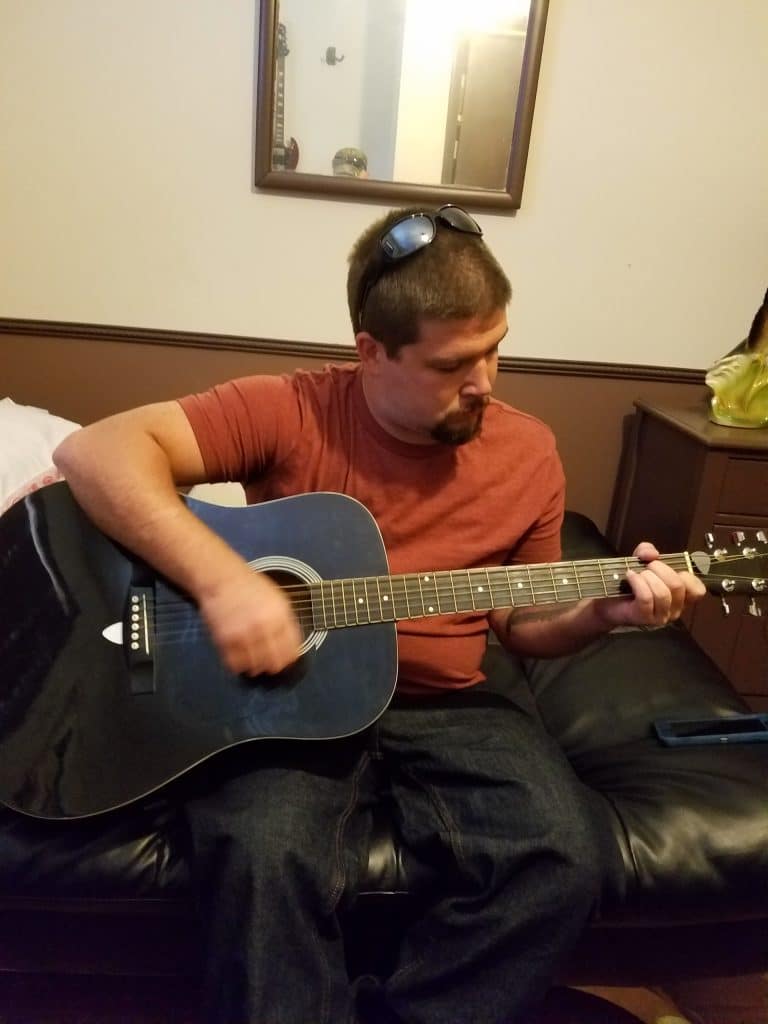 Celebration of Life will be held Friday, May 27th from 3 to 5pm at Heartland Cremation and Burial Society, 6113 Blue Ridge Blvd, Raytown, MO, 64133.

Brent was born on December 18, 1987 in Oxnard, CA. As a military dependent, he then lived in Thurso, Scotland where his atomic-like outgoing spirit began to develop; He lived in Lusby, MD and Locust Grove, GA before moving to Kansas City. Brent graduated from Winnetonka High School in 2005 and studied Auto Mechanics at UTI in Chicago, IL. Brent was a tremendous presence in every room he entered. His colorful antics and laughter demanded attention. He was the type of guy who had his hand in every sort of craft, from mechanics to writing cryptic prose to pottery to climbing trees. He managed to start his own business called KD’s Tree Services, where he worked to improve and grow. All the while he proudly took care of his children. Brent loved his pets. Those who knew him can never know a time where he didn’t have a variety of pets. He kept a tarantula, snakes, hamsters, lizards, dogs and cats…all at different times or at once. His inquisitive mind drove him to learning or dabbling in countless ventures. He became an accomplished trick skater, bicyclist, bowler and soccer player. He enjoyed video games of all kinds to the point of mastering them. He even touched on playing the guitar, archery, writing and welding. It’s impossible to list every interest he had but we can say he was never one to pass an opportunity to try. Brent had a sense of humor that evolved constantly, sometimes off color, sometimes corny. Either way, he enjoyed his own jokes fully whether anyone else did or not. He was a tough guy with a sensitive heart. When he hugged, it was a truly loving hug. Brent loved his family and friends and absolutely adored his girls. Many have felt that love and we are all blessed because of it.

He was preceded in death by his grandparents Joseph and Patricia Taegel of Kansas City, MO and aunt Theresa (Taegel) and Garve’ Blanc of Raytown, MO.

In lieu of flowers, we ask that donations be made to KC Pet Project. https://kcpetproject.org/donate/